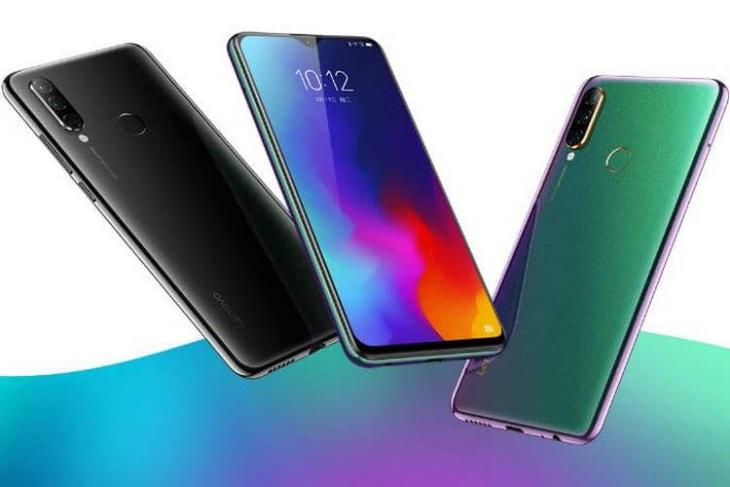 Lenovo India has been sending out press invites for an event on September 5th. The invite doesn’t officially mention what to expect, but includes the hashtag ‘KillerNote’, which may suggest that the company is looking to launch its next-gen mid-range phablet, the Lenovo K10 Note, in the country. There’s not a lot of info on the device at this stage, but online chatter seems to suggest it will be a re-branded Lenovo Z6 Youth that was launched in China a few months back.

As noted by a report from DealNTech back in June, a Lenovo smartphone with model number L38111 was spotted on multiple certification websites, including NBTC in Thailand, EEC in Europe and IMDA in Singapore. The device was named ’10 Note’ on the first two sites, but it was eventually launched as the Z6 Note in China. The developments seem to suggest that it will be marketed as the Lenovo K10 Note in global markets.

The Lenovo Z6 Youth Edition in China features a 6.3-inch full-HD+ display. It’s powered by the Snapdragon 710 chipset, with up to 6GB RAM and 128GB storage. The smartphone features a triple-rear camera setup with a 16MP primary sensor, an 8MP ultra-wide camera and a 5MP depth sensor. It also has a 16MP front-facing camera for selfies and video chats. Other key specs include a 4,050mAh battery and Android 9 Pie out-of-the-box.

Lenovo has become a minor player in the Indian smartphone sector, sidelined largely by its fellow Chinese compatriots, Xiaomi, Oppo, Vivo and Realme, who have attained incredible popularity in the country with their value-for-money offerings. It will be interesting to see whether the company will be able to make a serious comeback with the upcoming launch.