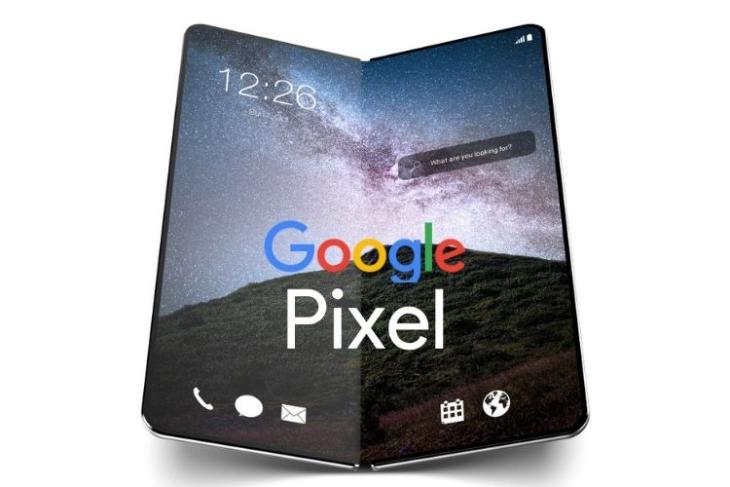 While Google is still preparing to release the stable version of Android 12, folks from XDA Developers recently got their hands on a leaked preview build of Android 12.1. As per the report, Google is working hard to make Android more user-friendly on foldable devices. This, in turn, might also mean that the Mountain View giant is aiming to release a foldable device-specific version of Android for its long-rumored Pixel Fold device.

Now, for those unaware, rumors about a Google Pixel Fold device surfaced earlier this year. Although the company has not yet officially mentioned or teased anything about a foldable Pixel, the leaked Android 12.1 update shows that Google has developed iPadOS-like UIs and features that could work very well on foldable devices.

Furthermore, in the Settings menu, Android 12.1 shows a split view of the primary settings options and the sub-menus, much like iPadOS. Moreover, the lock screen also follows a split view, with the time at the left and the notifications at the right side of the screen. The icon for the lock button appears in the middle.

The PIN/ Password-entry UI is dynamic in Android 12.1. It means that the UI shows up as a floating window at the corner of the screen which the user touched. However, they can then shift the UI to the other side with a simple tap on the screen.

Other than these, there is also a new Taskbar in Android 12.1 that is essentially an extension of Android’s split-screen and multi-tasking features. Once enabled, it can contain five apps and seamlessly transitions into a dock whenever a user exits an app.

These features and UI changes in Android 12.1 suggest that Google is focusing a lot on improving its software for foldable devices. Hence, it might be possible that the company is secretly working on a Pixel fold. However, as Google has not officially said anything about it yet, we suggest you take this information with a grain of salt.