WhatsApp has recently been faced with a ton of criticism for not being able to contain the spread of false stories and hoxes in India. The condition has only worsened over the past few weeks and the Lalitpur district administration now plans to keep the journalists on a leash by requiring them to register WhatsApp Groups with the IT department.

As per an August 25 order, signed by Lalitpur District Magistrate Manvendra Singh and superintendent of police OP Singh, journalists will now have to dole out info on all of their media WhatsApp groups. It further adds that those who fail to comply with the same could face legal action under the IT act.

The journalists will need to fill up and submit a registration form, demanding the name, address (with proof) and Aadhaar card, to the Information Department office. They will then have to disclose info on all their media-related Groups, along with the number of members as on August 31st.

The group admins will have to submit a photograph, along with their WhatsApp number. 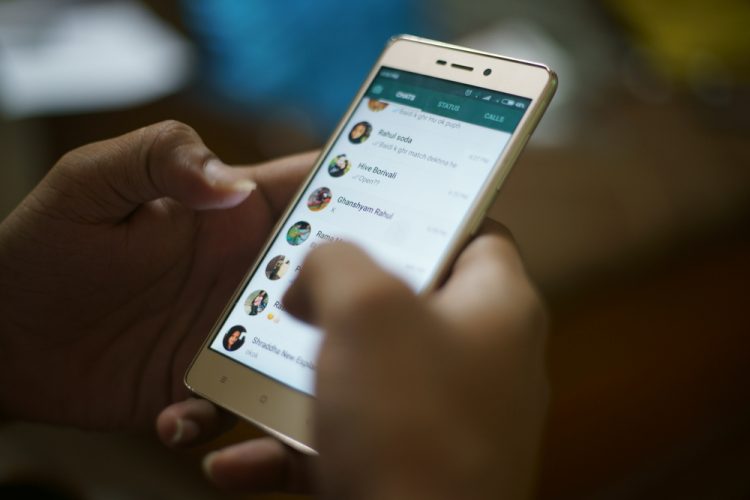 While this surely appears to be in violation of the freedom of speech, the district admin defends itself saying the order has been issued in the ‘right earnest’ and will help curb the spread of fake news. The District Magistrate in a statement said,

The move has been appreciated by most of the people. It should only be seen as an attempt to check fake news and curb anti-social elements indulging in rumor mongering in the garb of journalists.

While admin wants the masses to believe that the order will end the spread of fake news and is being appreciated by everyone, well, that’s not the case. The directive hasn’t been received well by journalists, who are said to have closed the existing groups to avoid the same.

They are also calling out the administration as the order impeaches on freedom of speech and expression. This order is currently restricted to Lalitpur, just one district in Uttar Pradesh, however, several journalists are worried that the government could enforce this dictum across the state, which is just disappointing.

What are your views on this order? Is the Lalitpur district right in enforcing such stringent measure to curb fake news? Let us know in the comments below.