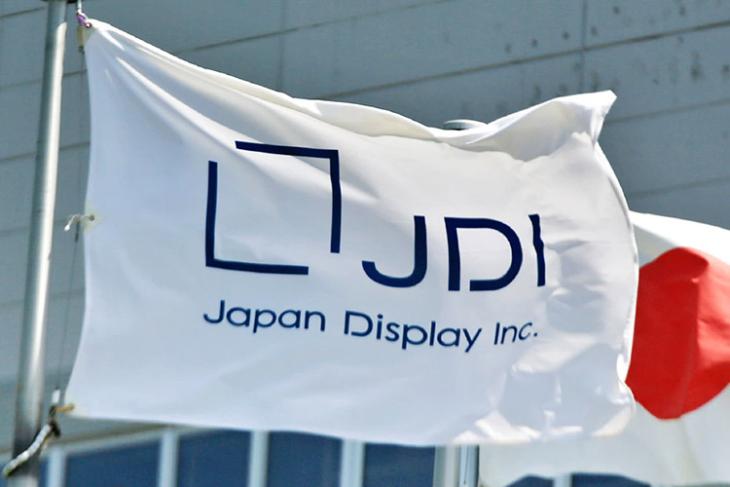 According to new reports coming from the Nikkei Asian Review, Japan Display is considering selling off its main display manufacturing factory to Apple, and Sharp for around $820 million.

The Japan Display factory in question is based in the Ishikawa Prefecture and has reportedly been shut since July this year due to poor sales. The company has also been restructuring itself ever since Apple, one of its main customers, switched focus from LCD panels manufactured in the plant to mostly OLED panels for its new iPhones.

The new report is in contrast to Japan Display’s earlier statement from December 12, when it said that one of its customers, presumed to be Apple, will buy equipment from its factory for about $200 million.

Right now, Nikkei’s sources are saying that JDI is negotiating the sale with Apple for around 80 billion to 90 billion yen. Sharp, which also supplies LCD panels to Apple, is in talks to buy the factory from JDI as well, and both Sharp and Apple are reportedly contemplating how to share stakes in the facility.

While Apple did not respond to a request for a comment from Reuters, Sharp said in a statement that “We are carefully considering it, reviewing the impact that any purchase would have on our earnings, and whether and how much risk it would entail.”

Japan Display, on the other hand, released a statement that it is not currently in talks with any third parties regarding sale of the factory, and that it’s “considering all of the options regarding handling of the Hakusan Plant nothing has been decided.” JDI also added that “in order to consider all of the options, JDI is currently running a comprehensive check on the production equipment and infrastructure facilities at the Hakusan Plant.”