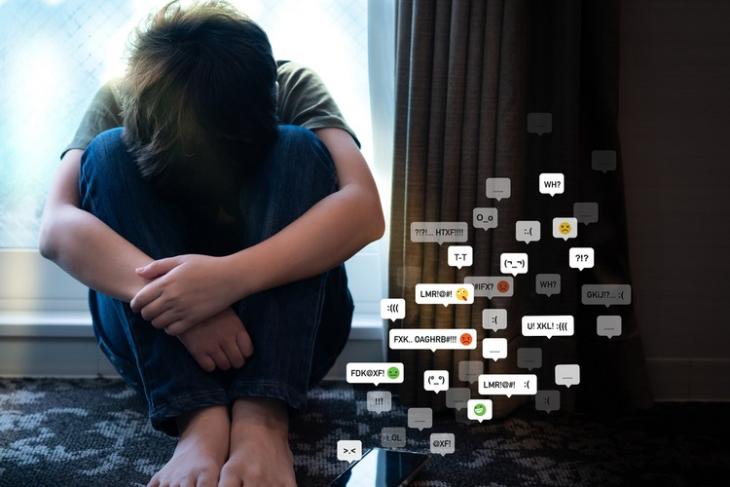 In an attempt to curb cyberbullying in the country, Japan proposed law earlier this year that tightens the penalties for online trolls. The law finally came into effect this week and aims to hold trolls accountable for online insults by introducing stricter punishment.

The Japanese government will review the law in three years to analyze its impact and revise the legislation if necessary. Notably, people criticized the bill when the government proposed it. The primary argument of the opposers of the law is that it could hinder free speech. However, as CNN reports, Japan passed the legislation after adding the clause to review the terms in three years.

Japan fast-tracked the anti-cyber bullying laws after the suicide of Netflix reality show (Terrace House) star and professional wrestler Hana Kimura a few years back. Kimura was reportedly a victim of online abuse and committed suicide in May 2020.

“It demonstrates the legal assessment that (cyberbullying) is a crime that should be severely dealt with, and acts as a deterrent,” Japan’s Justice Minister Yoshihisa Furukawa was quoted as saying by Japan Times. He also reassured that the law will not restrict freedom of expression in the country.

We will have to wait to see how this new law works out for the country and if it could reduce cyberbullying. So, do you think other countries should adopt such measures? Share your thoughts with us in the comments.