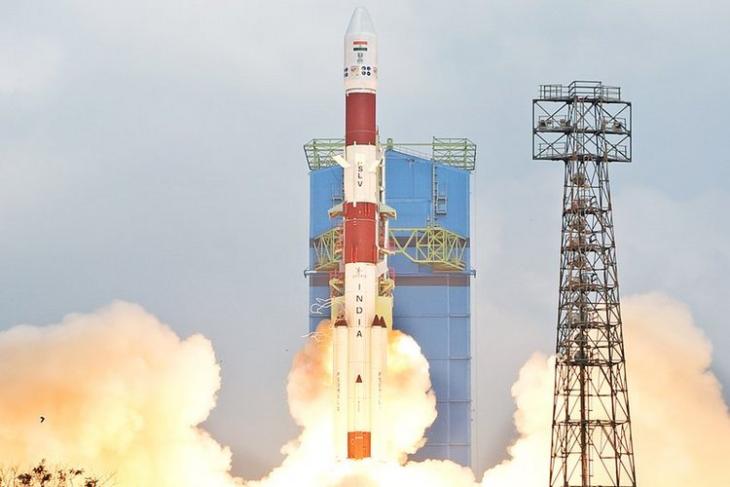 The rocket will blast off from the first launch pad at Sriharikota rocket port in Andhra Pradesh and place RISAT-2BR1 into an orbit of 576 km. The satellite will have a life of five years. Piggybacking on the Indian satellite would be nine foreign satellites from the USA (multi-mission Lemur-4 satellites, technology demonstration Tyvak-0129, earth imaging 1HOPSAT), Israel (remote sensing Duchifat-3), Italy (search and rescue Tyvak-0092) and Japan (QPS-SAR – a radar imaging earth observation satellite).

These international customer satellites are being launched under a commercial arrangement with NewSpace India Limited (NSIL). According to the ISRO, the satellites will be carried by PSLV-QL variant. The rocket will have four strap-on motors and the December 11 flight will be the second space trip for this rocket variant.

Just over 16 minutes into its flight, the rocket will sling RISAT-2BR1 and a minute later the first of the nine customer satellites will be ejected. The launch mission is expected to conclude in about 21 minutes when the last of the customer satellites will be put into orbit. Till date, the ISRO has put into orbit 310 foreign satellites and if the December 11 missions turns out successful, then this number will go up to 319.