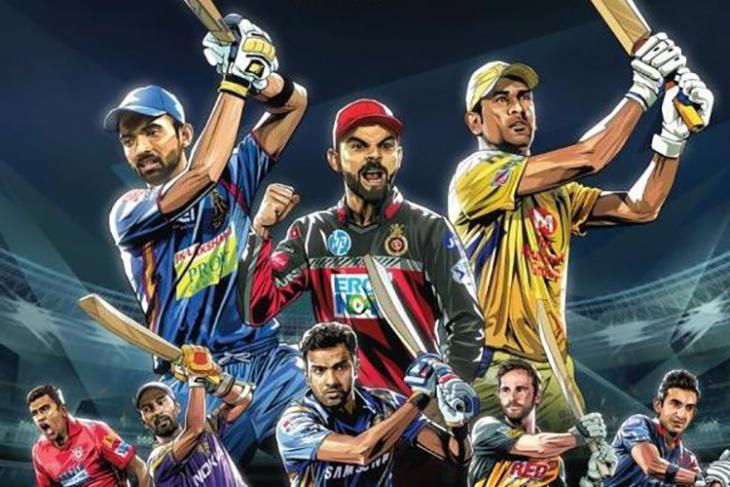 Hotstar set a global streaming record on Tuesday, with the Indian Premier League match between the Chennai Super Kings and the Kolkata Knight Riders. Concurrent viewership for the game peaked at 5.5 million users which is the largest clocked on Akamai’s cloud delivery platform for any live sporting event.

The previous record also belonged to Hotstar and that was also a cricket match – India vs Pakistan in 2017  – which saw an audience of 4.8 million concurrent viewers, Hotstar and Akamai said in a press release.

In comparison, the companies said, the streaming of the inauguration of U.S. President Donald Trump in January 2017 saw just 4.6 million viewers. 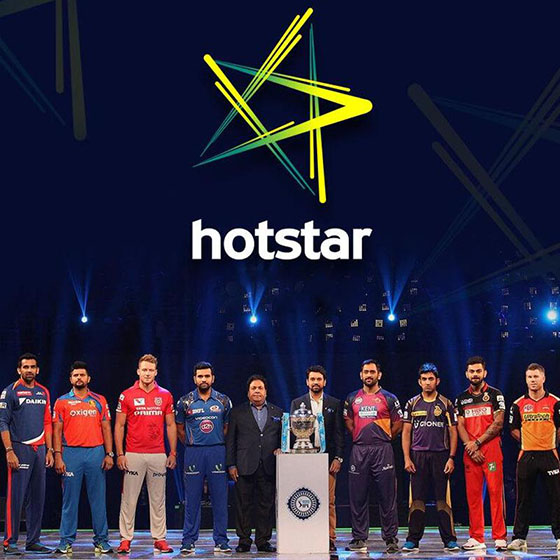 The 2018 edition of IPL began with chart-busting viewership stats on the opening weekend, Hotstar overhauled its UI to engage with more users, offered free access to Jio and Airtel subscribers, and added a prediction game too, and all that seems to have done the trick.

And Hotstar has been quite vocal about its achievements too. It’s not surprising since its also aiming to push its native ad platform Hotstar AdServe for small and medium businesses. With full front page ads in today’s Times of India, Hotstar already courted businesses last week and this latest record is only going to be good news from ad sales perspective.

Hotstar has even more reason to be happy, considering it secured the lucrative BCCI India cricket deal, which it paid Rs 6138.1 crore. So it’s only the beginning for Hotstar, which is already India’s top video streaming app service.