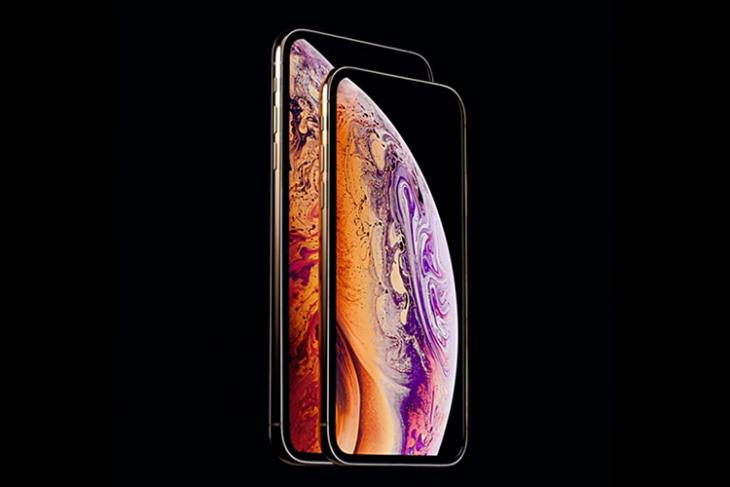 Demand for the larger Apple iPhone XS Max is outpacing that of XS with 256GB storage option being the most popular, famed Apple analyst Ming-Chi Kuo has said.

Kuo has provided early sales numbers of the recently launched iPhone models and Apple Watch Series 4, which went on sale on Friday in many markets.

Kuo says that iPhone XS Max demand is “better than expected,” with the 6.5-inch model outselling the iPhone XS by three to four times, MacRumors reported this week. 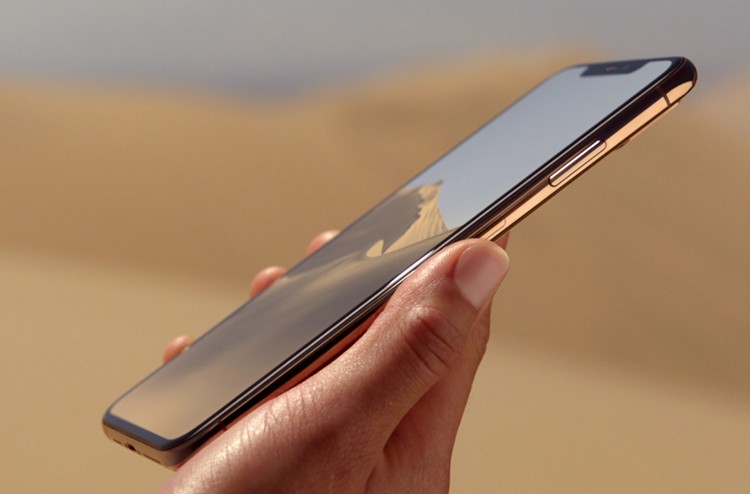 “We have determined that the demand for XS Max is better than expected (3-4 times that of XS). The gold and space-grey colours are significantly more popular than silver. 256GB is the most popular, and 512GB is subject to a serious shortage because only Samsung can currently ship NAND Flash well,” Kuo wrote in a research note.

Kuo also described the demand for the Apple Watch Series 4 as “much better than expected”, with supplies likely to remain tight until Compal begins mass production starting November, as a secondary supplier along with Quanta.

The analyst also noted that the cheapest of the lot — iPhone XR — will be a hot seller, with more customers upgrading to that model than what the iPhone 8 series last year.

The new iPhones and Apple Watch Series 4 will be available in India starting September 28.