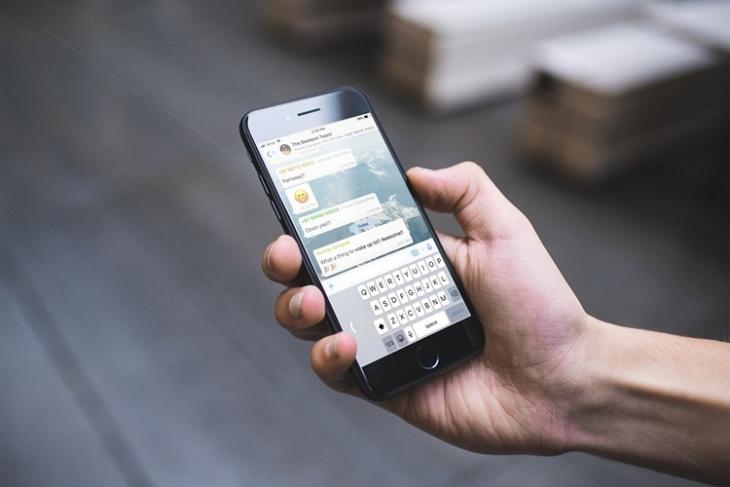 Software updates are much-awaited affairs, but every now and then, they seem to break more things than they fix. Take the latest iOS update from Apple, for instance. It may have brought bug fixes, security patches and other goodies to the table, but the thing that’s bothering most users is how the device has inexplicably started auto-correcting every single “I” (both upper or lower case) to either an upper case “A” or an interrogation point (question mark) if a whole bunch of tweets from angry iPhone owners are anything to go by. Apple has officially acknowledged the bug and has promised an update soon.

The “i” bug, as it is being called by sections of the online tech media, affects the latest version of iOS 11.1, but only some users are apparently affected by the issue. Among them, high-profile celebs like, Drake and Tyrese Gibson, both of whom have been vocal on social media about the issue. If you’re one of the unfortunate souls who’s encountering the problem on your device, you can use a temporary workaround until an official software update is rolled out to fix the issue for good.

As laid out by Apple on its website, users need to go over to Settings > General > Keyboard > Text Replacement on their affected iPhones and tap on the “+” button on the top right. You’ll get a prompt to enter a phrase and a shortcut, so type an upper-case “I” for the former and a lower-case “i” for the latter. That’s it. While it’s more of a temporary workaround than a permanent fix, it should get the job done for the time being, as it will make the system prioritize manually-added user text over the erroneous auto-corrected options that iOS is currently suggesting.