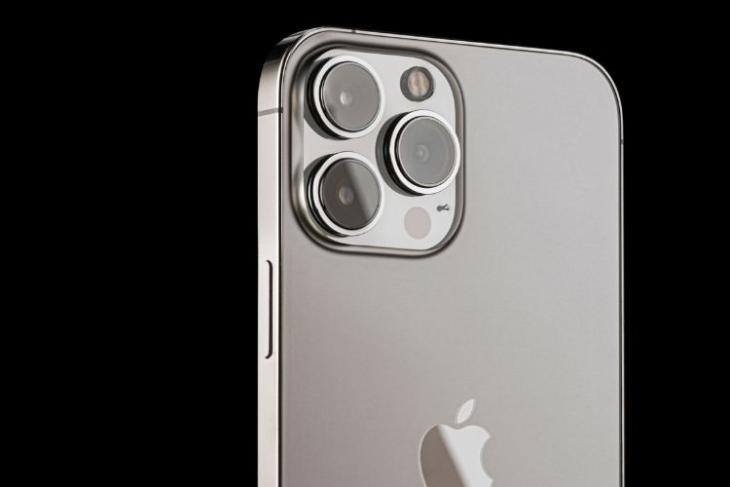 Apple recently introduced the iPhone 13 series and while one would expect to see the iPhone 14 rumors, we have already started seeing rumors for the alleged iPhone 15 phones. The latest information suggests that the 2023 Apple phones will ditch a physical SIM card slot in favor of the eSIM tech.

As per a Brazilian publication, Blog do iPhone, the iPhone 15 Pro models (presumably the iPhone 15 Pro and 15 Pro Max) are likely to come with full support for eSIM, thus, saying goodbye to a physical SIM card slot. The iPhones are also expected to have dual eSIM support, meaning users will still be able to use 2 connections simultaneously.

Currently, the new iPhones support both a physical SIM card slot and eSIM technology for users to get the perks of dual-SIM functionality.

However, there’s no word on whether or not this functionality will reach the non-Pro iPhone 15 models. Considering Apple has kept such features for the Pro models (the ProMotion display, triple cameras, and more are examples), there are high chances this also might be reserved for the 2023 Pro phones.

This information also means that Apple is moving in the direction of a portless iPhone, which has been rumored for a while now. Removing all the possible physical ports would eventually form one in the future.

That said, there’s no word on if this detail will actually see the light of the day. Plus, Apple might also stick to physical ports for regions that don’t support the eSIM tech.

As for other iPhone 15 details, it was recently reported that the 2023 iPhone might go for a periscope lens for better optical zooming capabilities without the need for a big camera hump. The phones could also come with a different design, more and better camera features and loads more. Meanwhile, the iPhone 14 series is also in the news and is expected to feature a punch-hole screen, a 48MP camera, and more.

One thing to note is that these are just rumors and we still need something solid to trust them. We will let you know once we get some details, hence, stay tuned. Also, do let us know how do you feel about Apple fully switching to the eSIM tech in the comments below.