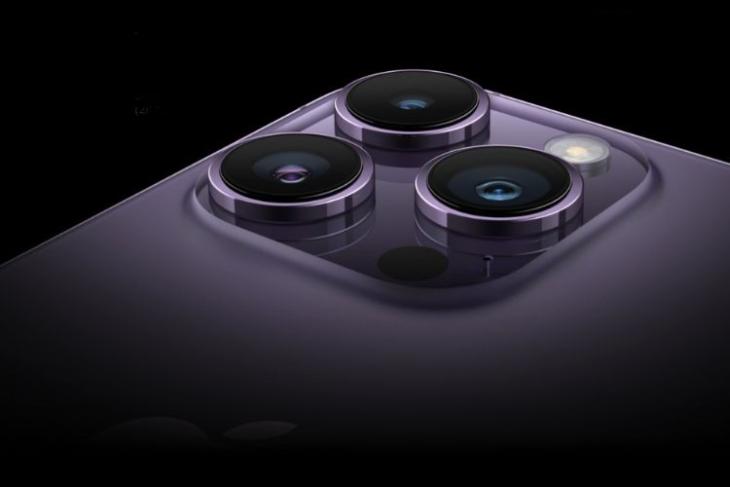 The iPhone 15 Pro has been featured in the news lately, giving us an idea of what we might get to see in next year’s Pro models, which has now become Apple’s focus. The latest rumor that has come our way is about a camera upgrade, which might not turn true after all, as per renowned analyst Ming-Chi Kuo. Check out the details below.

This iPhone 15 Pro Camera Upgrade May Be Missing

Kuo has suggested that the iPhone 15 Pro and the 15 Pro Max won’t get an 8P lens (8-element lens), as rumored previously. There are chances that these 2023 Pro models will stick to the 7P lens, featured on the iPhone 14 Pro models.

For those who don’t know, the term ‘8P’ refers to the number of elements in a lens and an increase in number would mean better and clearer image quality. Since this might not be the case, we may not get a major primary camera upgrade next year.

Although, a previous rumor hints at the presence of a periscope lens. To recall, the same was rumored last year too. This would result in better optical zoom and even digital zooming capabilities. However, Kuo’s prediction hints at it being reserved for the iPhone 15 Pro Max only. If this happens, it would further help Apple differentiate the Pro models. That said, both the 2024 iPhone 16 Pro and 16 Pro Max models are said to get a periscope lens.

If not an 8P lens, we can still expect some other camera improvements for the iPhone 15 Pro models and even the non-Pro iPhone 15 for that matter. Besides this, the iPhone 15 Pro is speculated to get the most RAM seen on an iPhone. It could come equipped with 8GB of RAM. The device is also expected to feature a solid-state button design for its volume and power buttons instead of the full physical design. This will work like the home button on the iPhone 7 and give the required feedback and the feeling of pressing a button.

Another interesting change is expected to be the inclusion of USB-C, which was recently confirmed by Apple executive Greg Joswiak. This is after the EU mandated the adoption of the USB Type-C port by 2024.

It remains to be seen if the aforementioned becomes true. Since it’s too early to get an answer, it’s best to wait for more details to arrive. Therefore, stay tuned for more details on the 2023 iPhone 15 lineup.