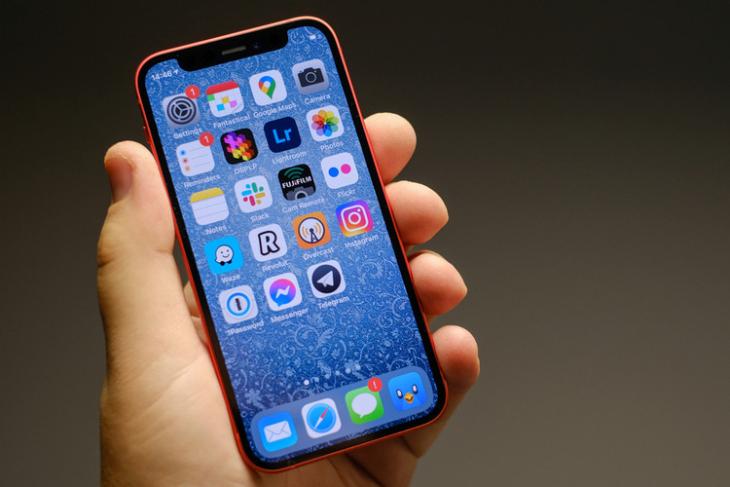 The iPhone 12 lineup barely started shipping last week, but many users have already started complaining about possible bugs that are preventing them from being used as intended. According to a large number of users on Apple forums, the iPhone 12 Mini is having intermittent touchscreen issues, whereby, it randomly stops registering touch inputs on the lock screen.

According to multiple posts, users are not only having problems launching the camera and flashlight from the lock screen but also often being unable to unlock using the swipe-up gesture with their thumb. The issues don’t seem to crop up while using any other finger, but that’s still a problem for a device that’s specifically designed for one-handed use.

It’s not immediately clear how many units are affected by the issue, but it’s widespread enough to have registered a whole bunch of complaints on Reddit and MacRumors forums alongside Apple’s own website. Interestingly, most users seem to claim that the issue only crops up on the lock-screen and goes away once the device is unlocked.

While Apple is yet to acknowledge the issue publicly, it is likely that the company is already aware of the complaints. In the meantime, online speculations suggest that the lack of responsiveness could be a conductivity or grounding issue because the problem apparently disappears when the handset is plugged into a power socket, or when the device is used without a case.

Either way, there’s no immediate word on what’s causing the issue, but the complaints only seem to be coming from iPhone 12 Mini users and not from folks who are using the bigger models. Either way, even though this is not a critical bug, let’s hope that Apple responds to it sooner rather than later.

Apple Might Stop iPhone 12 Mini Production Due to Low Demand