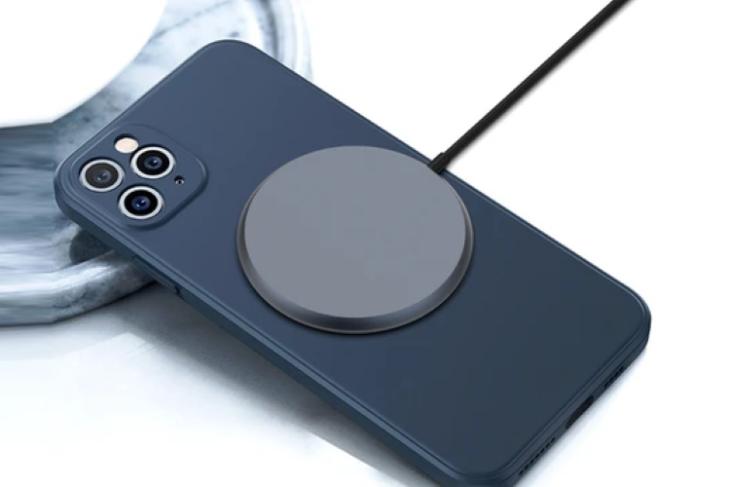 We are mere hours away from the much-hyped Apple iPhone 12 launch event but the stream of leaks seems to be endless. The latest details have been shared by Japanese accessory maker, MPOW, who jumped the gun to unveil a new magnetic wireless charger for the upcoming iPhone 12 series.

This adds fuel to the fire that iPhone 12 will arrive with support for the long-rumored magnetic charging feature. It was first spotted by Macotakara and it’s not like MPOW mistakenly listed the product on its store. Instead, the accessory maker has put out an official press release announcing this magnetic wireless charger.

The press release mentions, “This product is a wireless charger compatible with the new wireless charging mechanism…installed on the new iPhone.” MPOW then goes on to talk about the internals and explain how the magnetic charger works. There’s a “specially processed” ring-shaped magnet around the charging coil and you’ll find a similar mechanism inside the new iPhone 12.

This will enable you to easily stick the wireless charger onto the back of your iPhone without having to worry about its position or placement on a charging mat. Apple is looking to solve one of the biggest nuisances of wireless charging with this magnetic mechanism – if it actually debuts on the iPhone 12 tonight. 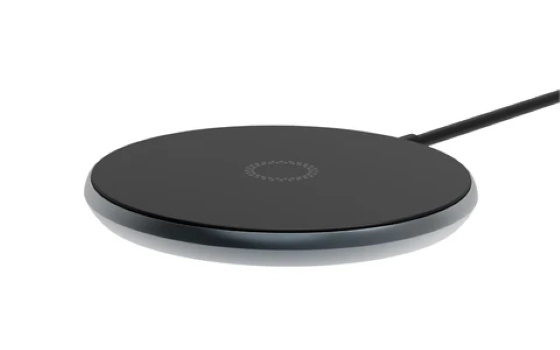 The new iPhone will “firmly in close contact with the wireless charger at the time of charging, eliminating the problem that [occurs when] the terminal and charger shift during charging and it stops charging,” states MPOW (translated from Japanese) in the press release.

Also, “MPOW JAPAN Co., Ltd. is the first company in the industry to respond to this standard, which could be a revolution in wireless charging, and to provide users with a more comfortable and secure wireless charging experience,” says the press release. If Apple debuts this magnetic wireless charging tech with the iPhone 12 series tonight, then you can buy this accessory from MPOW in December later this year.