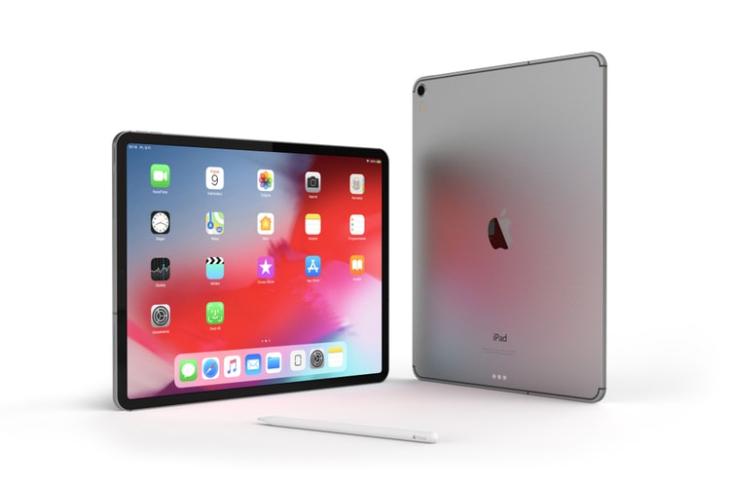 Apple’s annual developer conference, WWDC 2022, is right around the corner. The event will most likely have the highlights in the form of iOS 16, iPadOS 16, and more software updates. Ahead of the event, we have seen several rumors regarding new iOS 16 features. Well now, we have some details about Apple’s upcoming OS for its iPads, suggesting a “redesigned multitasking interface” for the devices. Check out the details right below.

According to a recent report by Bloomberg’s Mark Gurman, the new iPadOS 16 is to bring significant changes to the iPad’s software. Gurman says that iPadOS 16 will introduce a “redesigned multitasking interface that makes it easier to see what apps are open and switch between tasks.”

With iPadOS 15 last year, Apple brought minor changes to the multitasking features for iPads. However, with iPadOS 16, Apple aims to provide a more laptop-like experience to pro iPad users. Hence, the company is also slated to bring resizable windows to iPads for the first time, providing users with “new ways to handle multiple apps at once.“

Now, it is worth noting that this is not the first time that we have heard about new multitasking features for iPadOS 16. Late last month, 9to5Mac cited changes to Apple’s WebKit Infrastructure to report that the company is aiming to add a new “multitasking mode” for iPads that would allow users to freely resize app windows. Considering that Apple has already made an iPad on par with a Mac by incorporating the same M1 chip in the respective lineups, these OS changes can further help in making the iPad experience more in line with a Mac.

To recall, Gurman recently reported details on iOS 16 and suggested that it will get support for an Always-on-Display feature, changes for the Health and Message apps, and more.

So, if you are intrigued, find out more about Apple’s upcoming operating systems and more during the WWDC 2022 event, which kicks off on June 6. Meanwhile, you can check out our iOS 16 round-up story to learn about all the new features that might make their way. Let us also know your thoughts in the comments below.