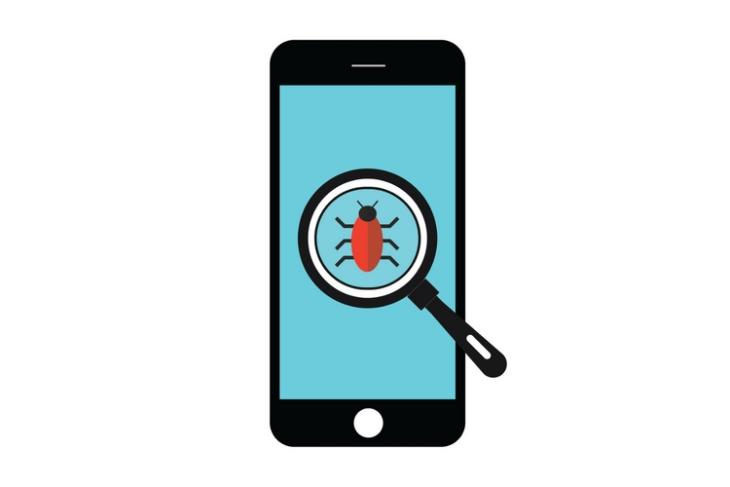 Yesterday we had reported about a Unicode symbol bug that could crash iOS and Mac apps if/when a user tries to view the character. Yes, we all knew what was going to happen, right? While some people may have sent the symbol to their friends in private chat to annoy them, other have opted to take a different approach to bomb the symbol across the social media.

A bunch of Twitter users have started tweeting the symbols out over the last day. The tweets read, “read this to log off instantly” and “retweet this to crash anyone using an Apple device,” etc. Though these users don’t have a lot of followers, it is likely to spread across social media like a wildfire. 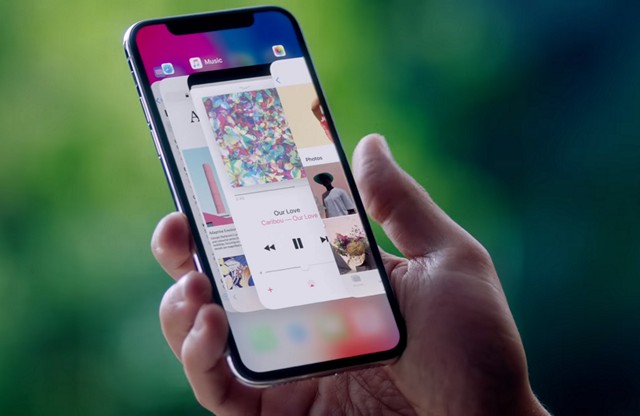 Sadly, there’s not a lot that you can do about it. For instance, if the symbol shows up in your “@ replies” or in the handle of someone who likes one of your tweets, then you’re done. From what it looks like the only way to get the app working again is to reinstall it from scratch.

In addition to that, a Mozilla Engineer Manish Goregaoka suggests that that the scope of the Unicode bug could be broader than the two symbols we’ve uncovered so far. Apparently, this bug seemed to occur for any pair of Telugu consonants with a vowel.

As of now, the trolling seems to be on Twitter only. As it appears, both Facebook and Reddit have taken steps to prevent the fallout from the Unicode bug. According to The Guardian, Apple is working on a patch too; however, there is no ETA for the update.