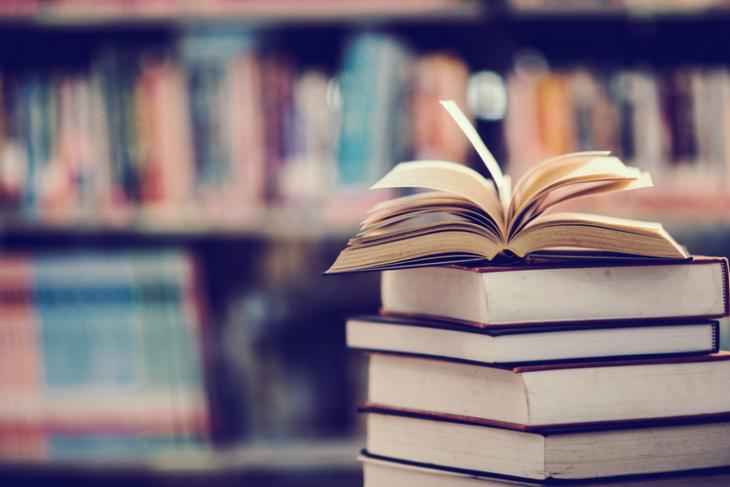 Following a lawsuit of four commercial publishers, the Internet Archive has decided to close its temporary National Emergency Library two weeks ahead of its initial plans. The program, initially set to end on the 30th of June, will now end on June 16 (tomorrow).

For the uninitiated, the Internet Archive opened a National Emergency Library this March to help people gain knowledge, especially considering the layoffs and to support teachers who won’t be able to access physical libraries for reference due to lockdowns.

The organization will move back to its Controlled Digital Lending (CDL) model. In the CDL model, only a single person can lend a copy of a book. The organization adds other interested readers to a waiting list.

The readers should wait until the first person returns the book back to the library. In other words, CDL is a digital version of how public libraries in the physical world work. The National Emergency Library temporarily suspended the waiting list, which led publishers to file the lawsuit.

Kahle mentions that the lawsuit is not limited to Internet Archive’s temporary National Emergency Library. According to the blog post, it “attacks the concept of any library owning and lending digital books, challenging the very idea of what a library is in the digital world.”

Now that the Internet Archive is about to close its Emergency Library, it will be interesting to see if the publishers (Hachette, HarperCollins, John Wiley & Sons, and Penguin Random House) drop their lawsuit.