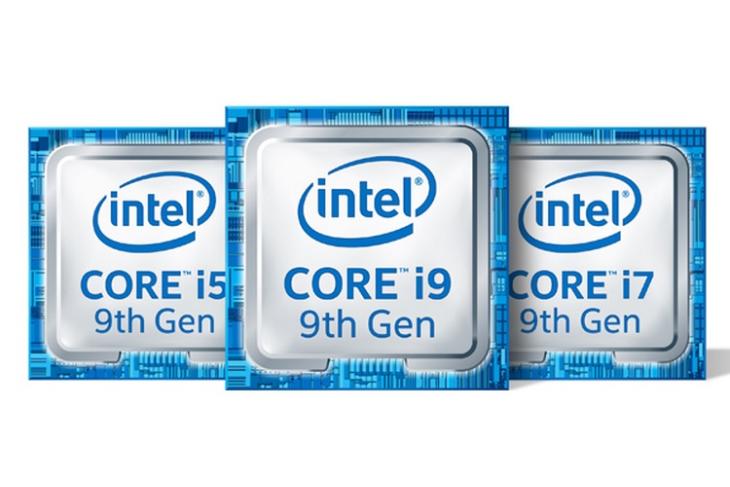 The $488 i9-9900K chip brings an exceptional level of performance to the desktop product line, the company said in a statement late on Monday. All three of the 9th Gen Intel Core processors (i5-9600K, i7-9700K and i9-9900K) enable fast, immersive experience for gamers, with up to 8 cores and 16 threads, up to 5.0 GHz single-core turbo frequency, and 16 MB Intel “Smart Cache”. 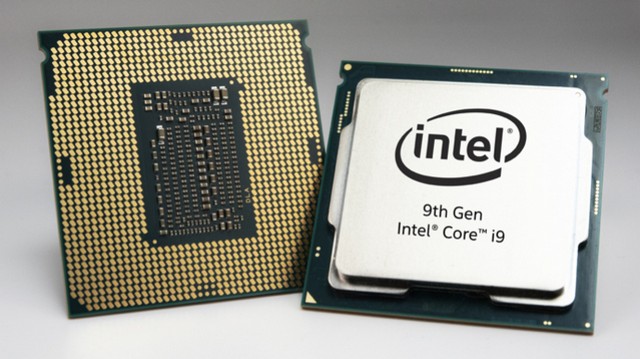 “Whether a gamer, a creator or an expert using the most advanced workstation applications possible, Intel and our partners are focused on delivering balanced platforms with real-world leadership performance and robust capabilities that exceed their needs,” Srivatsa added.

With Intel ‘Turbo Boost; Technology 2.0 delivering up to 5.0 GHz single-core frequency, gamers can enjoy their favorite games with up to 10 percent more FPS across popular gaming titles compared with the previous generation.