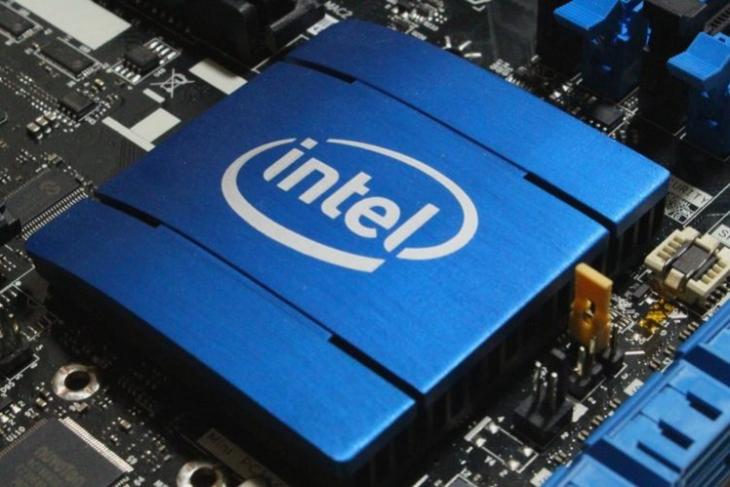 While Intel has been pushing forward its higher-end Core architecture, let’s not forget Intel’s Atom processors that are designed to power less-demanding machines such as tablets or Chromebooks. Well, the American chipmaker is looking to revive the “Atom” processor lineup with the unveiling of its latest “Tremont” ultra-low-power 10nm CPU architecture.

In line with the company’s roadmap that was revealed the previous year, Tremont is a successor to Goldmont Plus and precedes the upcoming Gracemont and other Mont architecture in the future. It’s the “most advanced low-power x86 CPU architecture” in Intel’s portfolio and brings a significant performance boost over its predecessor.

Intel has designed Tremont to shake up the ultra-low-power space, which is now being dominated by Snapdragon 8cx chipset in budget LTE-backed Windows laptops. It has a much-improved Instructions Per Clock (IPC) efficiency, better power management, and large 4.5MB L2 cache. The chipmaker boasts that it brings huge gains on the GPU front, with improvements on par with Ice Lake processors.

“Tremont is Intel’s most advanced low-power x86 architecture to date. We focused on a range of modern, complex workloads, while considering networking, client, browser and battery so that we could raise performance efficiently across the board,” says Tremont’s Chief Architect Stephen Robinson in the official blog post.

Intel has repeatedly been rebuked for the lack of good ultra-low-power CPUs in the past, however, Tremont holds a lot of promise and we can expect to see tech giants turning to this architecture to replace their ARM-dominated smartphone, tablet or IoT gadgets.