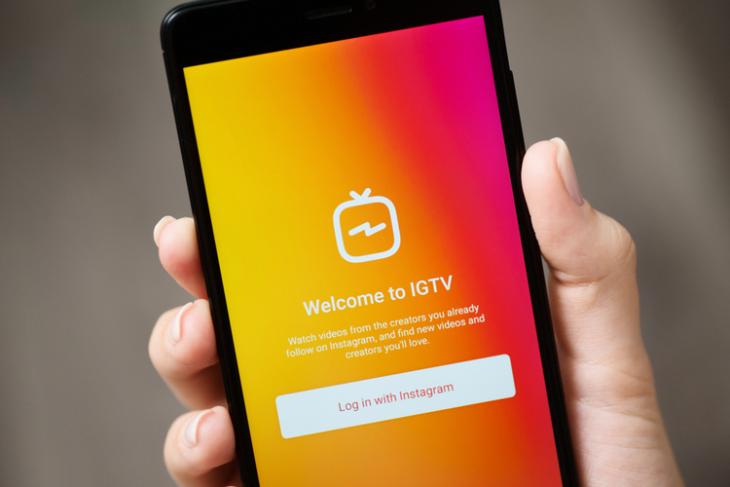 I bet almost everyone reading this is an Instagram user and knows what IGTV is. For those unaware, here’s a quick refresher – Instagram launched IGTV back in mid-2018 to let users post long-form videos. But it didn’t take off in the manner Instagram may have wanted, so the company is now introducing a major redesign. It turns the focus towards creators and makes the app a lot more user-friendly.

If you ever installed the standalone IGTV app, you would know that it jumped straight to the content. A video would instantly start playing when you open the app, with more options in a carousel overlay. This changes with the redesign as it brings along a much-needed navigation bar to the IGTV app.

The new three-button navigation bar includes the home, explore, and profile tabs. The redesigned homepage will now have a creator profile plastered at the top. The company tells The Verge that the creator profile will be ‘tailored to each user based on who they follow and whose content the app thinks might be interesting to them.’ New content from other users follows the creator profile.

The ‘Explore’ tab comes as a much-requested addition to the IGTV app. Earlier, there was no way for Instagram users to find new IGTV creators to stream or follow. Now though, it allows you to tap and stream popular content or something based on your likes. This will give an added boost to creators while bringing in more ad revenue. For those unaware, IGTV recently started allowing creators to monetize their videos.

Finally, the company is also making a minor change in how you can promote your IGTV videos via your Stories. A 15-second video preview will now be shown to Story viewers, encouraging them to click through and watch the video in its entirety.

The IGTV update is not live both on Android and iOS at the moment. At least none of us at the Beebom office (working from home) have received the redesign. We expect the update to go live by the end of this week. But, do you think IGTV adoption will go up with this redesign? Let us know your thoughts in the comments below.