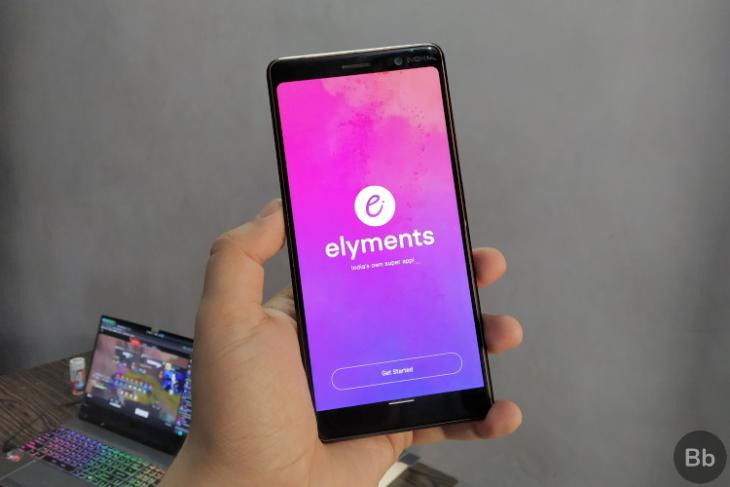 With the anti-China sentiment running high and the government looking to back new homegrown apps under the ‘Aatma Nirbhar’ initiative in India, new social media apps have started to crop up quicker than ever. We have already seen TikTok clones such as Chingari and Mitron. But this time around, India’s Vice President M. Venkaiah Naidu has debuted a social media super app dubbed Elyments.

Elyments is being called the first official, indigenously-developed super app for social media activities in India. It has been created by Sumeru Software Solutions, a team of over 1,000 IT professionals who also promote ‘The Art of Living’ organization.

“India is an IT powerhouse and we have some of the world’s best-known names in this field. With such a huge pool of talented professionals, I feel there should be many more such innovations coming out in [the] future,” said VP Venkaiah Naidu at the app launch briefing.

Now, the bigger question is – what does Elyments have to offer? Is it like Facebook or WeChat? A myriad of services rolled into one? Well yeah, Elyments is described as ‘a comprehensive social networking app that is literally a one-stop-app for everything you might need’ in its Play Store listing.

The app lets you set up a profile where you can post updates, similar to Facebook, and your friends will be able to see those in their feed. You can find fresh content and new users via the ‘Discover’ tab on the home page. The app UI looks clean and minimal in the renders you see attached below.

Apart from Facebook, Elyments is also gunning for its sister companies – WhatsApp and Instagram. The app also comes baked with all of the necessary chat features, including support for audio and video calls – both one-on-one or groups. There’s also an in-app camera with support for filters and AR characters. Elyments is available in eight Indian languages, including Hindi, Kannada, Telugu, Tamil, Bangla, and others. 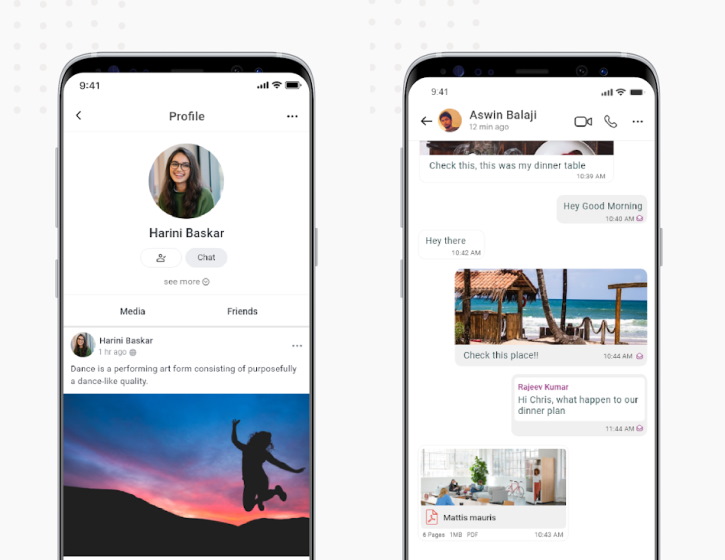 The app also lays emphasis on privacy. All of the data is said to be (E2EE) end-to-end encrypted and stored on servers hosted in India. This should give users some peace of mind but well-known French security expert Rober Baptiste, who goes by @fs0c131y on Twitter, plans to dig in and help report security loopholes in the app this week.

While the app does sound feature-packed, we were unable to check out Elyments like every other netizen looking for an alternative to Chinese apps. The sign-up procedure for the app is not working at the moment. The OTP verification fails every time as the app does not send the code. I faced the exact same issue.

At the time of writing this story, the Elyments app has already amassed over 500,000 downloads on the Play Store. This social media super app is also available on iOS, to my surprise, so go ahead and give it a try on any of these mobile platforms.