Skip to content
Home News Indian Railways to Use Facial Recognition at Stations, Inside Trains: Report 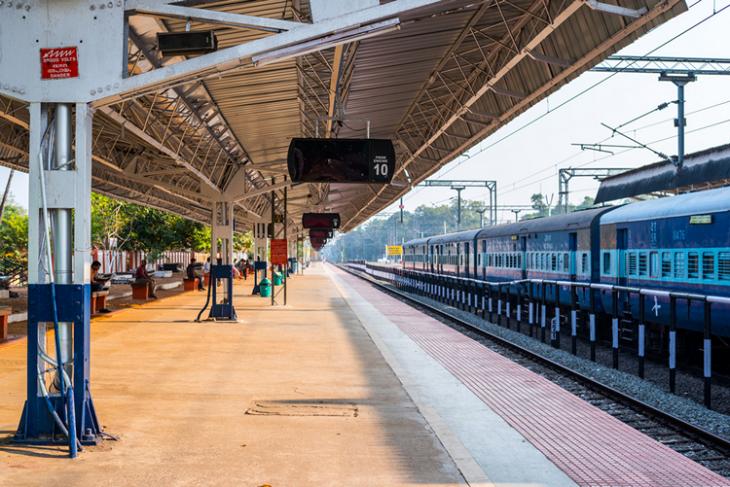 AI-based facial recognition software is being deployed by consumer companies, government departments and law-enforcement agencies in India with every passing day, and it is now the Indian Railways that is reportedly joining the bandwagon. Having announced plans to install an internet protocol-based video surveillance system (VSS) earlier this month, the Railways is now reportedly planning to use facial recognition software in several major stations around the country by the end of this year.

According to an unnamed Railways official quoted by the Reuters, “The railways will become like a virtual fortress. Without a physical, brick and mortar boundary wall, we will be able to make the whole system more secure”. According to him, the technology will also be used inside trains going forward, and surveillance cameras have already been installed in 1,200 out of 58,000 carriages so far. Law-enforcement authorities are also testing sensors to detect sounds, from arguments to screams, he said.

The new tech is currently being piloted in Bengaluru, where faces of about half a million railway commuters are reportedly being scanned every day and matched against faces stored in a police database of criminals. According to the source, the images are stored for up to 30 days and can be accessed during that time by the Railway Protection Force after approval from ‘authorized persons’, There is, however, no word on who those ‘authorized persons’ may be or the process involved in getting that authorization.

Understandably, the report is sending the alarm bells ringing among large sections of the tech establishment in India, not to mention privacy advocates and civil liberties activists, many of whom are expressing grave concerns over what this might mean for the privacy and security of regular citizens. The country is already believed to be creating the ‘world’s largest facial recognition system’, and unfortunately, this is just one more instance of state surveillance and breach of privacy that people will now have to endure on a daily basis.