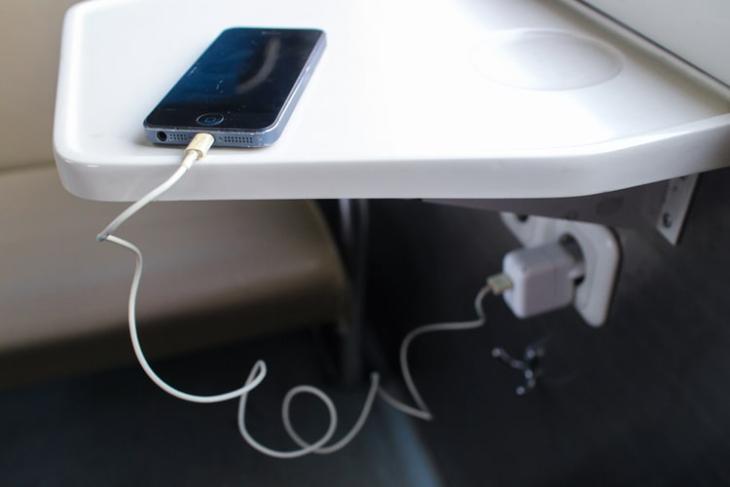 You are about to board the train and suddenly realize that your phone is out of charge. You quickly reach for your power bank only to find that it’s also breathing its last. Then you finally remember there are charging sockets on the train and breathe a sigh of relief. Well, that is quite a situation! However, I am really sorry to break it to you that you might not be able to rely on power sockets in trains during a night journey. Indian Railways has decided to put restrictions on charging mobile phones, laptops during certain hours to prevent fire hazards on trains.

As a result, passengers traveling between 11 pm to 5 am will not be able to charge their phones onboard. Senior officials of Indian Railways told PTI on Tuesday that Western Railways already began implementing the new rule on March 16 by cutting off the power supply to these charging docks during the mentioned hours.

“It is a Railway Board instruction for all railways. We have started implementing it from March 16,” Sumit Thakur, CPRO of Western Railway stated.

This rule was issued way back in 2014 when the Commissioner of the Indian Railway Board recommended that charging stations inside trains should be turned off between 11 pm to 5 am.

According to Indian Railway officials, the reiteration of these instructions comes some time after the rise in incidents of fire hazards in some trains. Officials also found that overcharging of electronic devices was a major cause of these fire hazards.

“In view of the recent incidents of fire, we have done the needful. It is a precautionary measure and even earlier the Railway Board had issued such orders. The power from the main switchboard for these points will be switched off from 11 pm to 5 am,” Guganesan told PTI.

Indian Railways Will Now Use AI Chatbots To Answer Your Queries