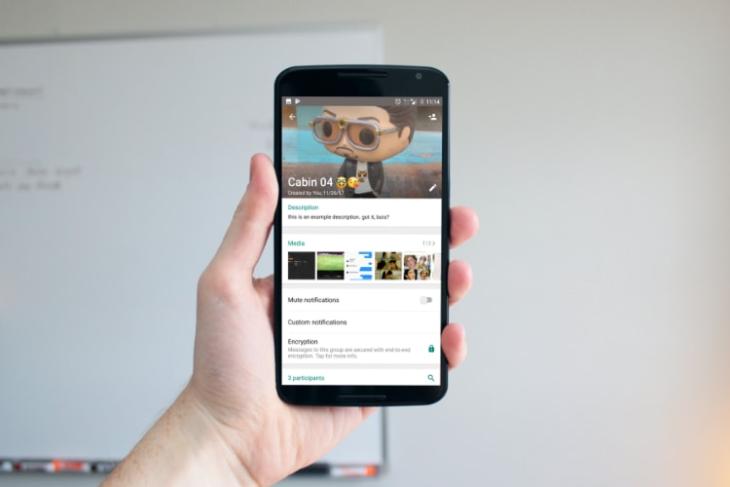 WhatsApp has made major strides to fight fake news in India. The company went as far as launching a TV campaign to curb fake news.

The central government, on the other hand, believes that there more scope for improvement, and has now has asked WhatsApp to introduce a new feature seeking consent of users before being added to any WhatsApp group chat. 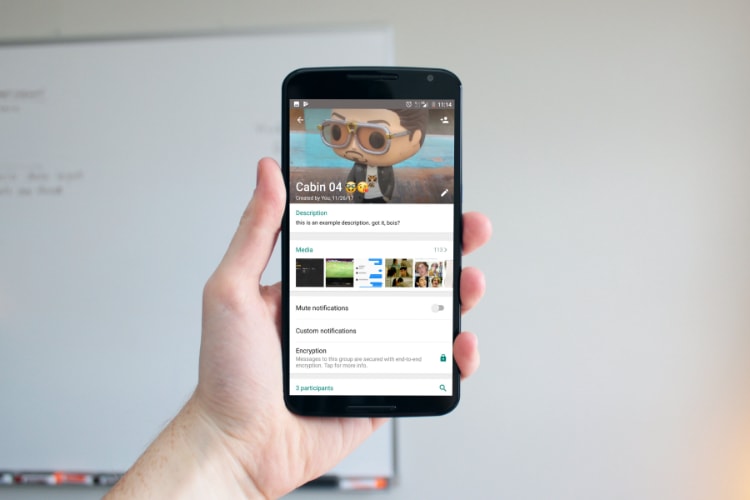 While you may balk at it, this move makes a lot of sense. After all, WhatsApp groups are the breeding ground of fake news and misinformation, right? According to The Financial Express, this move has apparently been taken after considering constant complaints received by some government agencies from people, who may have been tired of being added to group chats willy-nilly.

The report notes that a a senior government official said that MeitY received representation from several agencies regarding the issue. It was at that point when the government decided to escalate the matter with the messaging platform.

To this, WhatsApp responded by saying that their policy doesn’t allow group admins to add anyone without their number stored in the phonebook. Additionally, if the user exits the group twice then they cannot be added the third time.

WhatsApp’s standard response aside, I really hope WhatsApp adds the consent feature as per the government’s request. I am not sure about you, but I personally have been added to random groups more often that I’d like to be, which is really annoying.

Anyway, that’s just me, but I’d like to know your thoughts on this. Do you think WhatsApp should add the consent feature? Drop your thoughts in the comment section below.