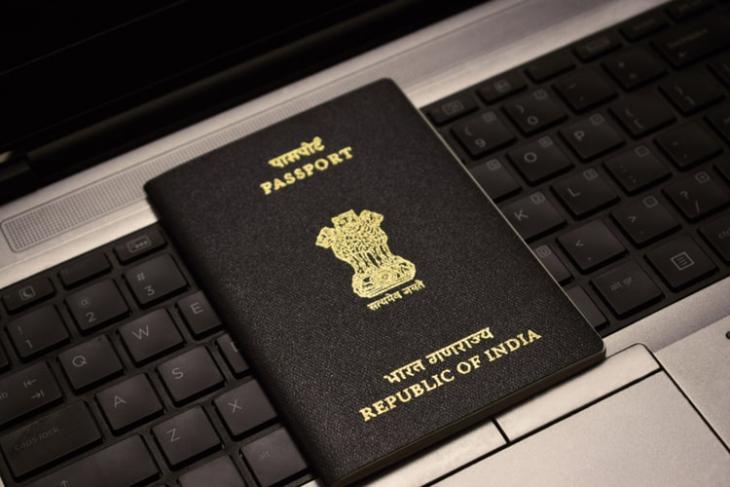 With an aim to digitize the personal information of citizens, India has been planning to introduce e-passports in the country for the longest time. Earlier this year, we saw the government officially announce the e-passport initiative during Union Budget 2022. Now, the Minister of State for External Affairs has confirmed that digital passports will be issued to citizens, starting from 2022. Check out the details below.

India Will Issue E-Passports Starting in 2022

During a recent Rajya Sabha session, V Muraleedharan, the Union Minister of State for External Affairs, said that the government will start issuing e-passports to citizens this year. The Ministry noted that the e-Passport will be a combination of a physical passport with digital technologies embedded into it.

It will come with an embedded Radio Frequency Identification (RFID) chip to store the personal information of a citizen, including their name, address, biometric data, and more. The chip will be integrated as an inlay into the back cover of the physical passport. Thanks to this chip, the e-passports will come with advanced security features that will prevent unauthorized access to the data stored in them.

“The passport’s critical information will be printed on its data page as well as stored in the chip. The characteristics of the document and the chip are specified in International Civil Aviation Organisation (ICAO) document 9303,” Muraleedharan said in a statement.

The Minister also confirmed that the technical responsibilities for the issuance of the e-Passports have been assigned to the National Informatics Centre (NIC).

“The e-passports will be produced by the India Security Press, Nashik, which has issued letters of intent for the procurement of 4.5 crore ICAO-compliant electronic chips along with its operating system,” the Union Minister added.

Furthermore, Muraleedharan informed Rajya Sabha that the authorities are currently testing sample e-passports. After the testing phase and the completion of the technical infrastructure, full-scale manufacturing and issuance will commence in the country.