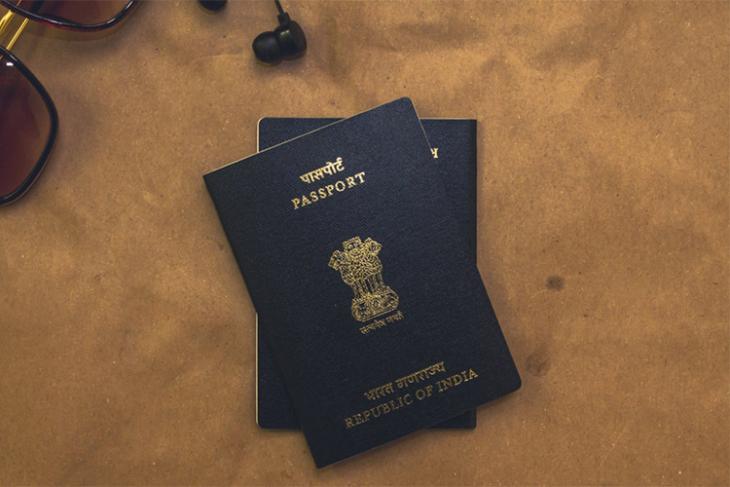 For far too long our passports have been a thick booklet with pages that we need to shuffle through. Well, the Indian government is working on issuing E-passports starting as early as next year. So, if you apply for a new passport in 2021, or if you get yours re-issued, you may well receive an E-passport this time around.

E-passports will come with an embedded microprocessor chip, and will allow for faster immigration at airports, among other benefits. The government has already been testing E-passports with diplomats and officials, and has reportedly issued 20,000 E-passports so far in the testing phase. Now, it has made the decision to extend these electronic passports to all citizens of the country.

The E-passports will be based on the International Civil Aviation Organisation standard to ensure they are operable across countries, which, frankly, is pretty much the main function of a passport.

According to reports, the government is currently in the process of selecting an agency to handle building the IT infrastructure for the project. The agency will also be responsible for setting up dedicated units for E-passports. The government is aiming to issue anywhere between 10,000 to 20,000 E-passports an hour.