Skip to content
Home News India Sees an Increase in Smartphone Shipments in 2021; Xiaomi Continues to Hold the #1 Spot 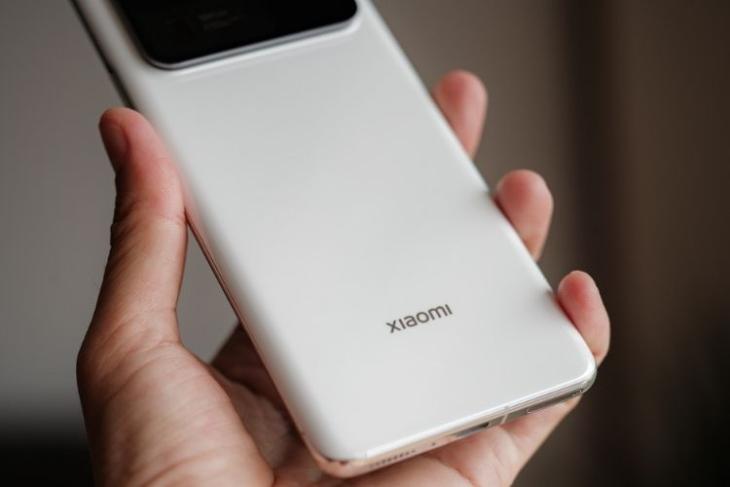 Smartphone shipments in India have seen an 11% growth last year and continuing to lead this growth is Xiaomi, which has a market share of 24%. A report by Counterpoint Research terms it as the best-performing year, despite supply issues due to the global chip shortage, the pandemic, and even price hikes. Here’s a look at the details.

Smartphone Shipments in India on a Rise in 2021

India shipped 169 million smartphone units in 2021, with Xiaomi contributing to this the most and saw 258% growth in the premium segment. This was followed by Samsung in the second position with a share of 18%, Vivo with 15% market share, Realme with 14% share, Oppo with 10% share, and other brands with a total share of 22%.

Counterpoint Research’s Senior Research Analyst Prachir Singh suggests that the “high replacement demand fuelled by increasing smartphone affordability in the mid and high-price tiers due to promotions and discounts, as well as better financing options, led to an 11% YoY growth in 2021.“

However, this is not the only achievement. Realme has hit a new milestone and became the second-largest smartphone maker in India in Q4 2021 with a 20% year-on-year growth, surpassing Samsung. It is revealed that the company’s introduction of the high-end Realme GT series, high demand for the Realme C and Narzo lineups, and more have contributed to this feat.

Additionally, the overall handset market grew by 7% in 2021 with Samsung leading, followed by Xiaomi, Vivo, Realme, and iTel. As for the feature phone market, 86 million feature phone units were shipped in 2021 and iTel took the majority of the share (24%), followed by Lava, Samsung, and Jio.

Apple also saw some glam as the company was one of the fastest-growing brands in 2021 with 108% YoY growth in shipments, thanks to its “Make in India” plans and lucrative offers on the iPhone 12 and iPhone 13.