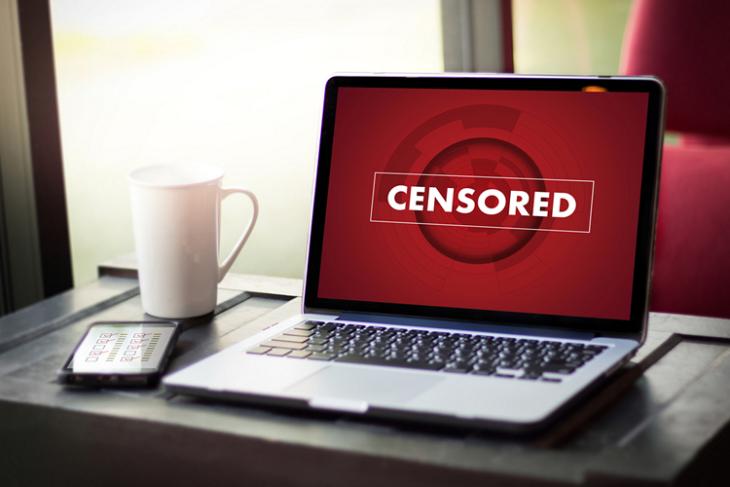 The internet landscape in India is among the most heavily censored in the world, even among a group of 10 developing countries riddled with poverty and consumed by civil strife. So says a recent study conducted by the University of Toronto-based Citizen Lab, along with the Canadian Broadcasting Corporation (CBC) and The Indian Express. Alongside India, the study covered countries such as Afghanistan, Bahrain, Kuwait, Pakistan, Qatar, Somalia, Sudan, UAE and Yemen, which have been known to suppress speech and freedom of expression.

According to the report, all these countries are seemingly using technology from Canadian firm, Netsweeper, to implement their blocks. Notably, India and Pakistan are the only two democracies on the list that’s otherwise dominated by nations with military dictatorships and totalitarian monarchies. Ironically, India and Pakistan also had the most number of Netsweeper installations, with 42 in India (by 12 ISPs) and 20 in Pakistan. 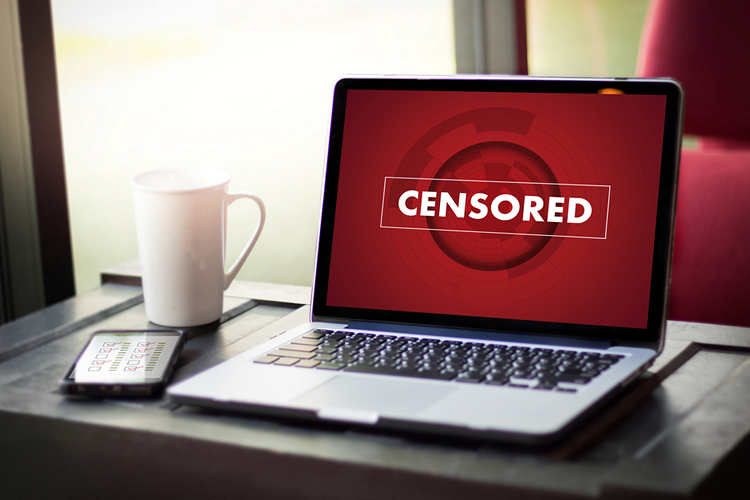 While much of the blocked content in India had to do with the usual suspects – pornography and piracy – the blocked list also worryingly includes many URLs belonging to domestic and foreign NGOs (perennially hounded by Indian government over funding), United Nations organizations, human rights groups, health forums, feminist groups and political activists. At the time of testing, the blocked URLs also apparently included The Internet Archive’s Wayback Machine, as well as some Twitter handles, including @redditindia. It must be noted that not all ISPs are blocking all these sites.

Other censored content include web-pages from foreign media sites, such as ABC News (US), Telegraph (UK), Al Jazeera (Qatar), Tribune (Pakistan), etc., many of which were apparently blocked for their reportage on the ongoing ethnic cleansing in Burma.

Interestingly, The Indian Express says that officials in the Ministry of Electronics and Information Technology (MeitY) are denying that they ever issued instructions to block any of these sites, while officials in the Department of Telecom did not respond to queries from the publication.