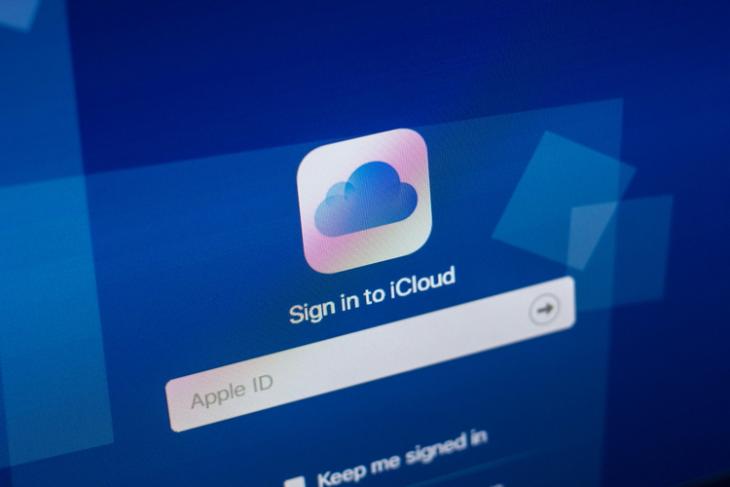 Apple is rolling out a new update to its iCloud app for Windows. The update brings three key features, including support for Apple ProRes videos and Apple ProRaw photo formats.

The first change in the update is the ability to generate passwords. This way, you can generate strong passwords without much hassle, a standard feature found in popular password managers. Notably, it comes after Apple released a Chrome extension to let the users access iCloud Passwords on Windows.

If you’re a creative professional who often switches between macOS and Windows, you’ll be glad to know that the latest iCloud update adds support for Apple’s ProRes videos and ProRaw photo formats. With this feature, you can efficiently sync and manage all the ProRaw images and ProRes videos shot on your iPhone from your Windows PC or even edit them in a professional photo editing software like Photoshop.

The update also brings the ability to add or remove people on iCloud Drive shared files or folders. Check out the changelog of the latest iCloud for Windows release below:

Other than these new changes, the update also offers security improvements in the Foundation framework, ImageIO, and WebKit. You can check the security-related changes in the update from Apple’s support post right here. As mentioned above, the update is already rolling out via Microsoft Store. You can visit Microsoft Store to check for updates to iCloud for Windows.

How to Scan Documents Directly to iCloud Drive on iPhone