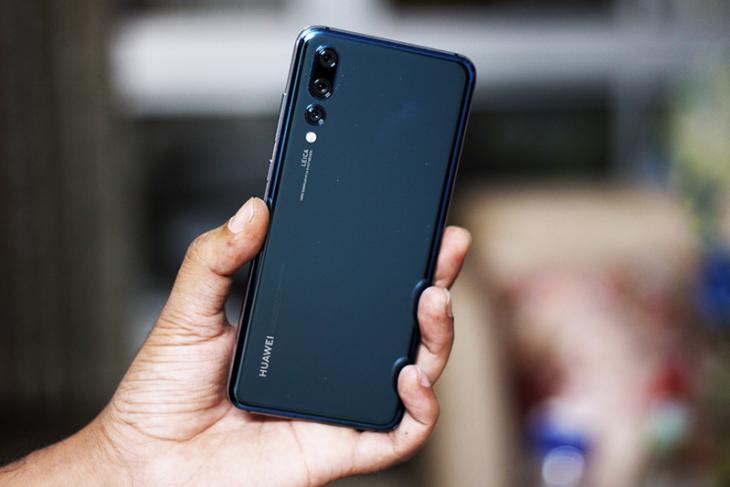 The highlight of this update (build no. B131) is undoubtedly the automatic recording feature for super slow-mo videos, which now puts Huawei P20 Pro in the same league as the Samsung Galaxy S9 series.

Now rather than the user trying to hit the record button at just the perfect instant, the P20 Pro can automatically detect motion and start recording super slow-mo video without any interference. You would no longer miss any moments worth capturing in slow-mo as the device will start recording 32x super slow-motion video (at 960 fps) when it detects something is about to happen. 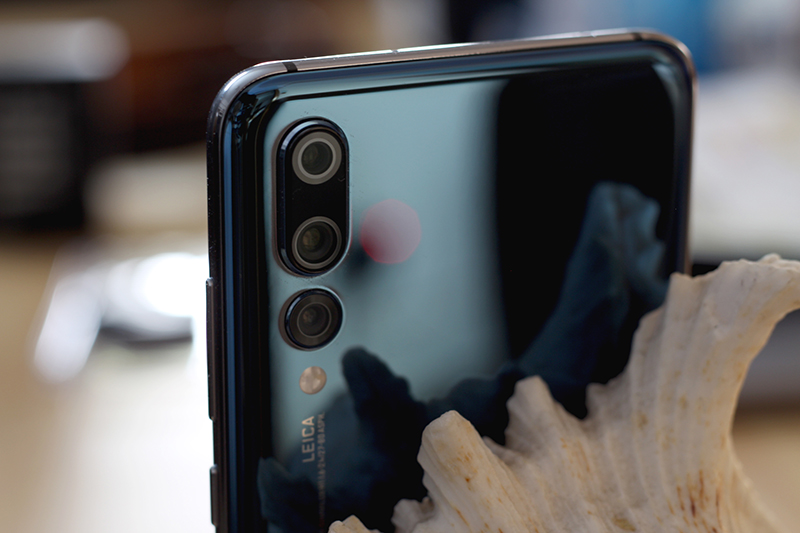 According to XDA Forum members, the camera app on P20 Pro has also bagged several other improvements. The zoom button has been relocated to make it easily reachable and the Portrait mode photos look much better, as per the users who’ve installed the update.

This EMUI update also features the latest June security patch to the P20 Pro, which is better timing than most other Android phone makers. It also optimizes the power consumption, wallpaper display and provides an overall smooth user experience to all the users. It also addresses a much-requested concern where users were experiencing voice delays after using Google Assistant to answer calls on their device.

Huawei has currently not rolled out an OTA update but instead, you will need to manually flash the update using the Huawei Recovery Updater to test out all these new features on your device. The OTA update is not available on the P20 Pro we have in our office, but we have reached out to Huawei to confirm when an official rollout is expected.