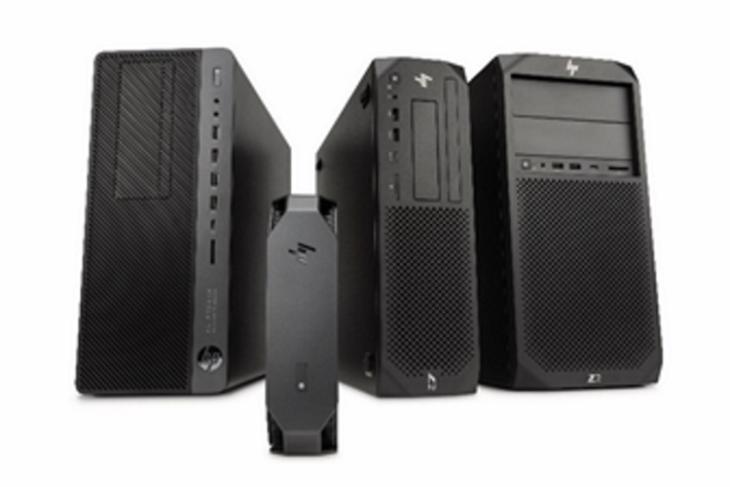 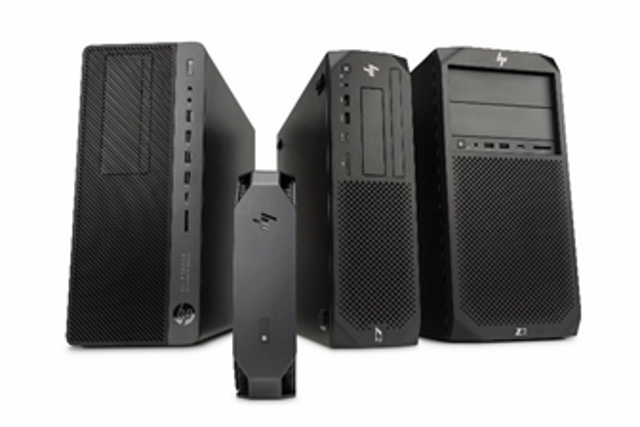 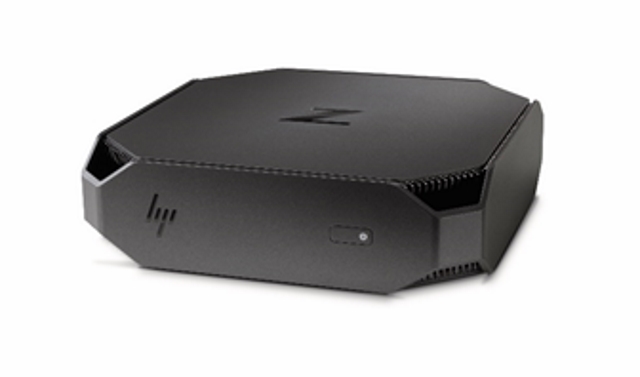 The HP Z2 Mini G4 Workstation is the world’s most powerful mini workstation which delivers next-level performance in a remarkably small package (2.7 liters in total volume). You get the option to choose from the NVIDIA® Quadro® P600 or NVIDIA Quadro P1000 GPU, or even the AMD Radeon Pro™ WX4150 graphics. The HP Z2 G4 Mini is also the world’s only mini workstation with six-core Intel® Xeon® Processors. 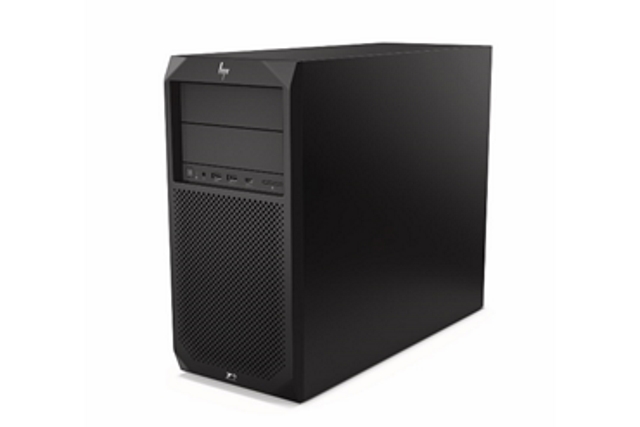 The HP Z2 Tower G4 Workstation comes with the option of both the latest Intel® Core™ or Intel® Xeon® processors. It has been designed to handle demanding 3D projects with over 60 percent more graphics power than the previous generation. The new design is 13% smaller than previous generations, and also comes with HP’s innovative optional dust filter to keep the system clean while sitting on a factory floor or machining environment 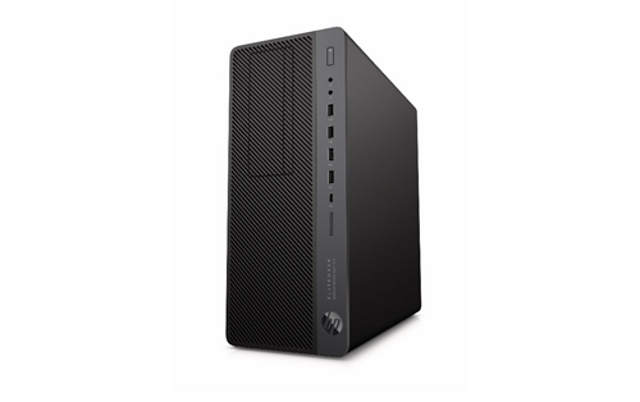 As for more demanding users, the HP EliteDesk 800 Workstation Edition is perfect. It is designed for 2D/3D design and drafting and comes equipped with the NVIDIA GeForce® GTX 1080, allowing VR developers to bring their content to life. The workstation is even SolidWorks and AutoCAD-approved giving users seamless, reliable performance not available otherwise in a business-class PC.

“The number one thing we hear from creative professionals and other power users is the need for higher-performance PCs built to meet their needs. Our new HP Z workstation portfolio addresses this by delivering the world’s most powerful entry workstations,” said Carol Hess, vice president, Worldwide Workstations Product Management & GTM, HP Inc.

HP claims that by “combining superb graphics performance, flexible configuration options, integrated software experiences in the world’s most secure desktop workstations”, the new workstations should prove to be perfect for business users.