Turn Off iPhone Without Using Power Button in iOS 11

Note: We tried this on an iPhone 6s, an iPhone 7 Plus as well as an iPhone 8 Plus, all of which were running iOS 11. Everything worked perfect on all three devices. 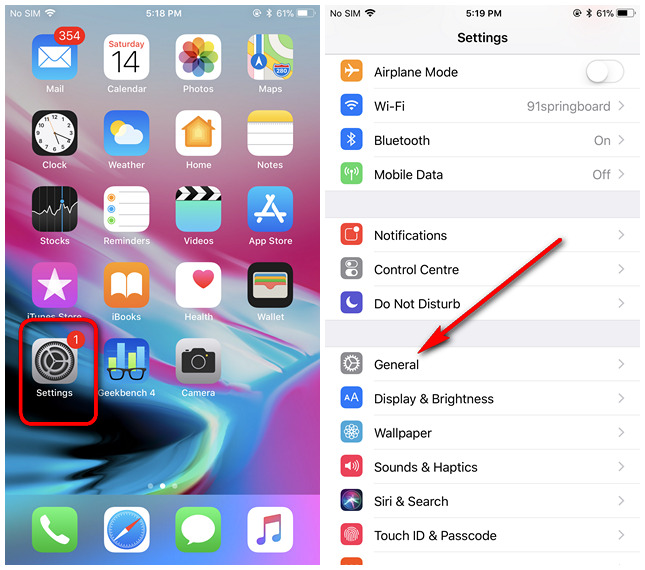 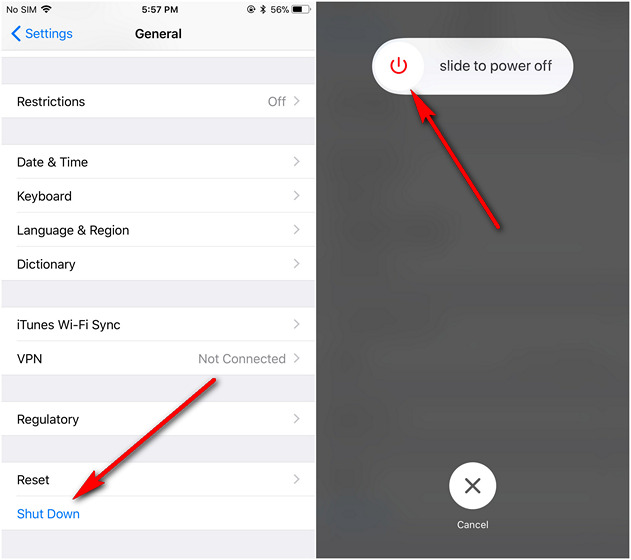 While we don’t really need to shut down our smartphones on a daily basis, putting them to sleep or locking their screens is a process that’s repeated dozens of times every day, so in case you’re looking to save your power button from all that additional workload, here’s how you can do that without touching the power button: 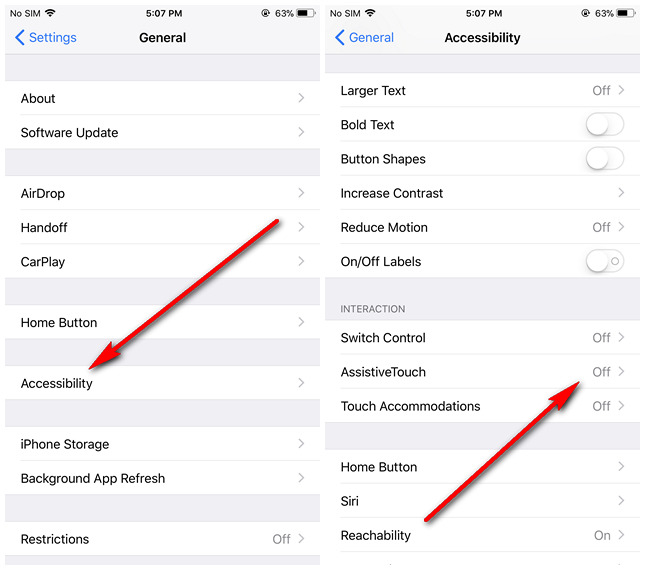 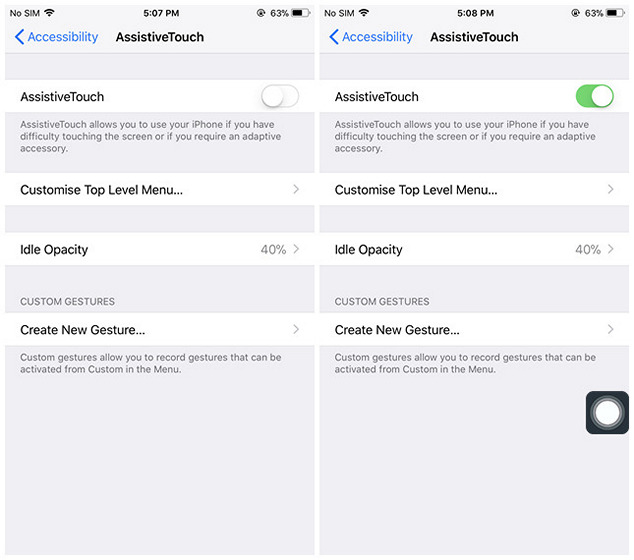 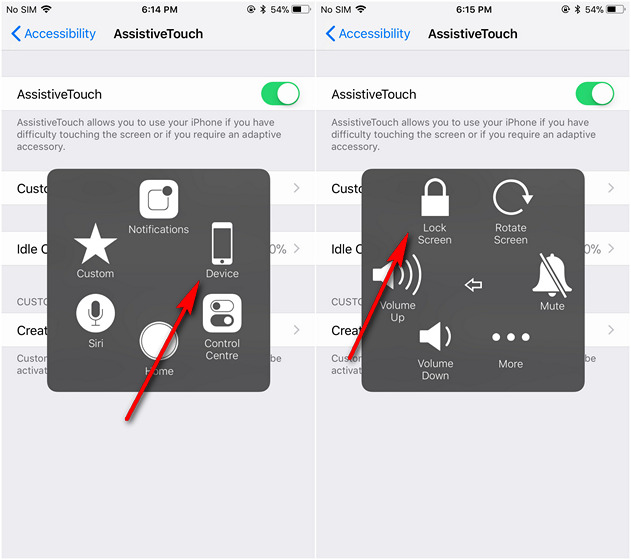 SEE ALSO: How to Change Default Image and Video Formats in iOS 11

To be able to shut down your smartphone or put it to sleep without having to touch the power button is certainly a great way to preserve the integrity of the hardware if you’re not one of those who’re looking to change their handsets every year or so. Personally, putting your phone to sleep without using the hardware key is probably the more important part of the exercise, seeing as that will probably save you from clicking the button several times a day. So go ahead and give these two little iOS 11 features a try and don’t forget to let us know if you find them useful or not.