Beebom
Home How To How Linux is Built And Developed

We all use Linux everyday but most of us are not aware of this fact.

It is Linux, which is running our Phones, Television Sets, ATM’s etc, servers of Google, Facebook, Twitter are all powered by Linux.

Linux is also the most popular operating system among supercomputers.

But, how Linux is built and developed over the years ?

This video tells powerful and inspiring story of how Linux is built and developed collaboratively over the years.

Recently, we curated a list of top Android emulators for Linux systems and were disappointed to find that there is no proper application that...
Arjun Sha - Oct 22, 2020 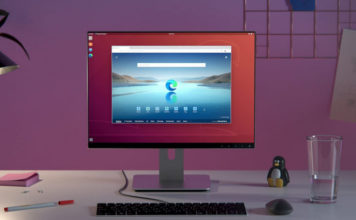 Many argue that Chromebook is not a complete machine and it panders to people who have limited use-case. Frankly, that is true to some extent. However,...
Arjun Sha - Aug 21, 2020 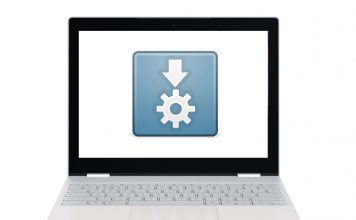 If you are new to Chromebook then I would highly recommend you to set up Linux on Chrome OS. It would allow you to...
Arjun Sha - Jun 19, 2020 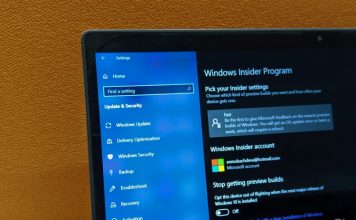 Microsoft has finally integrated support for accessing Linux files of different distros in Windows Subsystem for Linux (WSL) directly from File Explorer in its latest...
Subin B - Apr 9, 2020