Note: Before we begin, make sure that your device has Xposed Framework installed. You can check out our guide on how to install Xposed Framework on Android Nougat devices for the same. Also, do note that GravityBox is supposed to work on AOSP or stock based ROMs. It may not be compatible with ROMs that are heavily modded by their manufacturers. 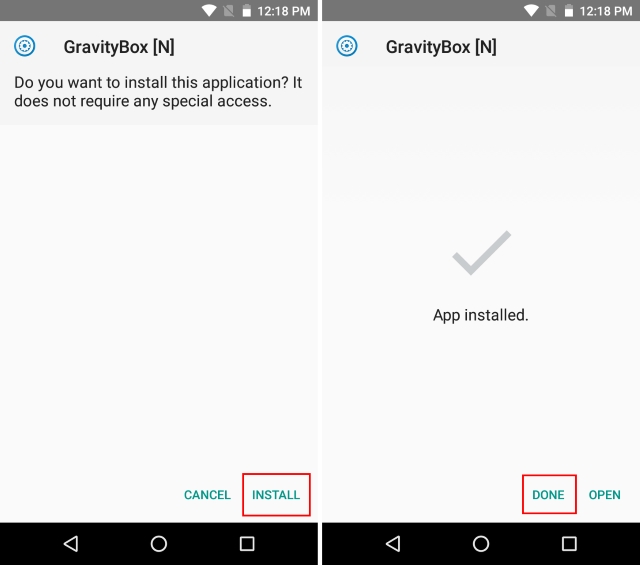 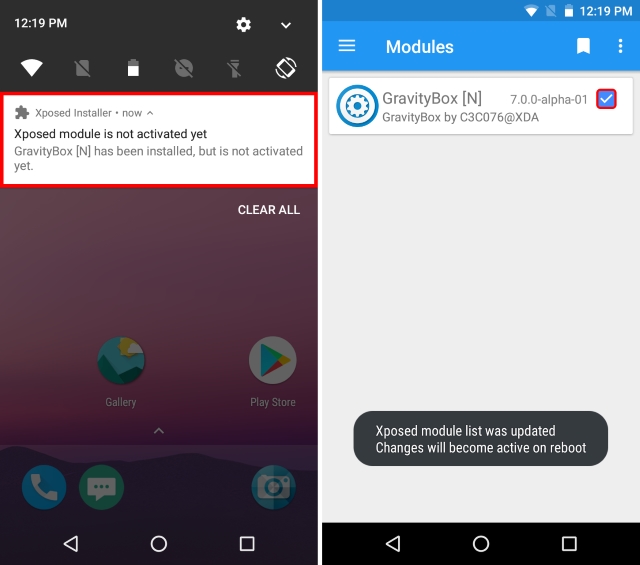 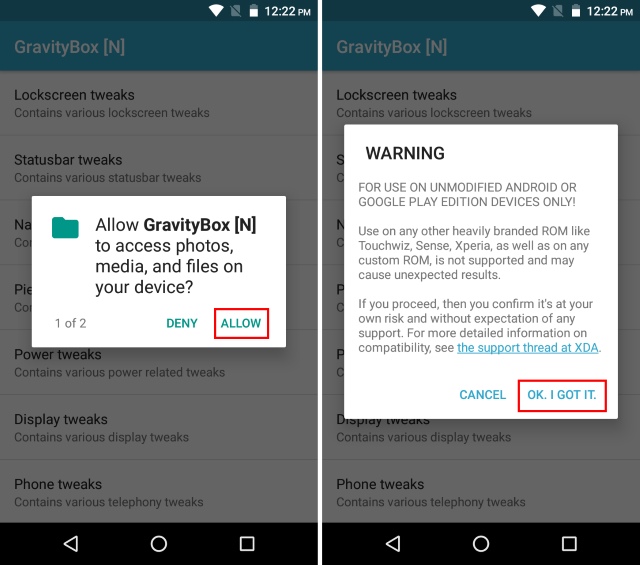 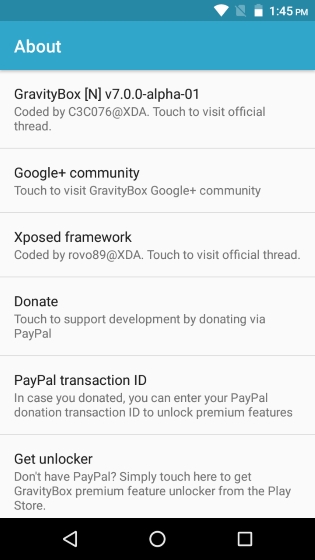 GravityBox offers a ton of features for the Android system, which are otherwise found in custom ROMs. As such, the interface of GravityBox in Nougat is similar to its previous versions, maintaining the same list design with a plethora of tweaks. 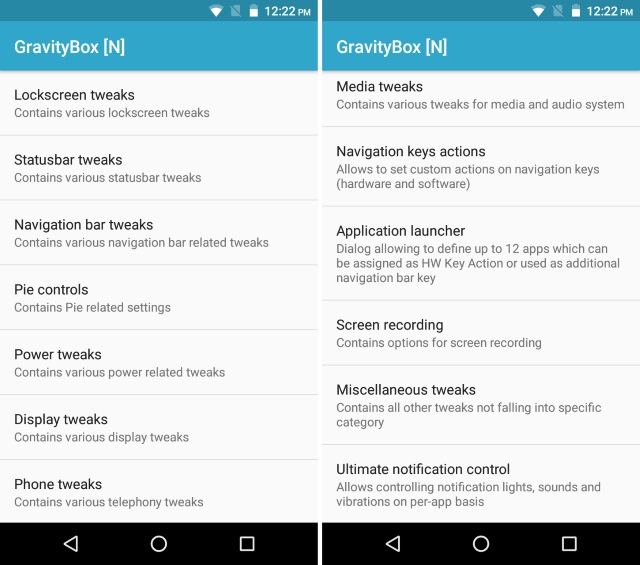 With the help of this module, you can tweak your lockscreen, status bar, navigation bar, display settings, call settings, and much more. It also allows you to add Pie controls to your device, as well as enable screen recording. While most of the features are the same as compared to the Marshmallow version, here are the commit changes in the new Nougat version.

SEE ALSO: How to Add Brightness Slider on Status Bar in Android

GravityBox is probably one of the most sought-after modules for the Xposed Framework. Thankfully, it has now been ported to Android Nougat devices. If you’re a fan of GravityBox and using a device that’s rocking Android Nougat, our guide should help you enjoy one of the best Xposed module ever created on your device easily. Tell us about your favorite GravityBox tweak and why you love it in the comments section below.