MIUI 10 is finally here, and with it, the company has introduced plenty of new features. That being said, one of the most highlighted features of Xiaomi’s new skin is the new gesture navigation. Introduced first back in MIUI 9.5 China ROMs, the Chinese company has brought out gestures, which have been heavily inspired by iPhone X.

Get Gesture Navigation on MIUI 10 on Older Devices

Note: I tried the following method on my Mi 6 running MIUI China Beta. However, the method should remain the same for both China and Global ROM users. Furthermore, the method requires your device to be rooted. If you’re not already rooted, follow our guide here. Alternatively, if you prefer to not root your device, you can follow our guide here on how to modify the build.prop file without root.

1. First up, download and install BuildProp Editor (free) from the Play Store to your device.

2. Now, open the app and search for the following string, and change its value to “0”. 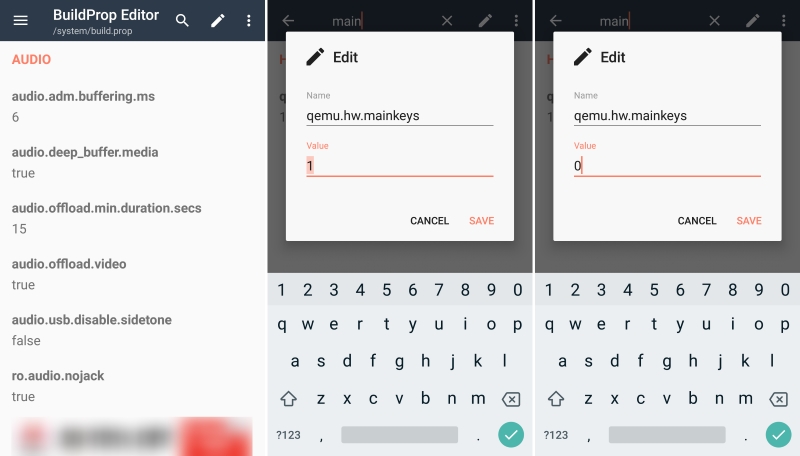 Alternatively, if the string doesn’t exist in your build.prop file, simply open the editor and add the following line at the end of the text:

Once you’ve made the changes, simply save and exit the BuildProp Editor app.

3. Reboot your device. You should now see soft keys at the bottom of the screen.

4. Now head over to Settings. You should see a new section named “Full Screen Display”. Tap on that and enable “Full screen gestures” from there. 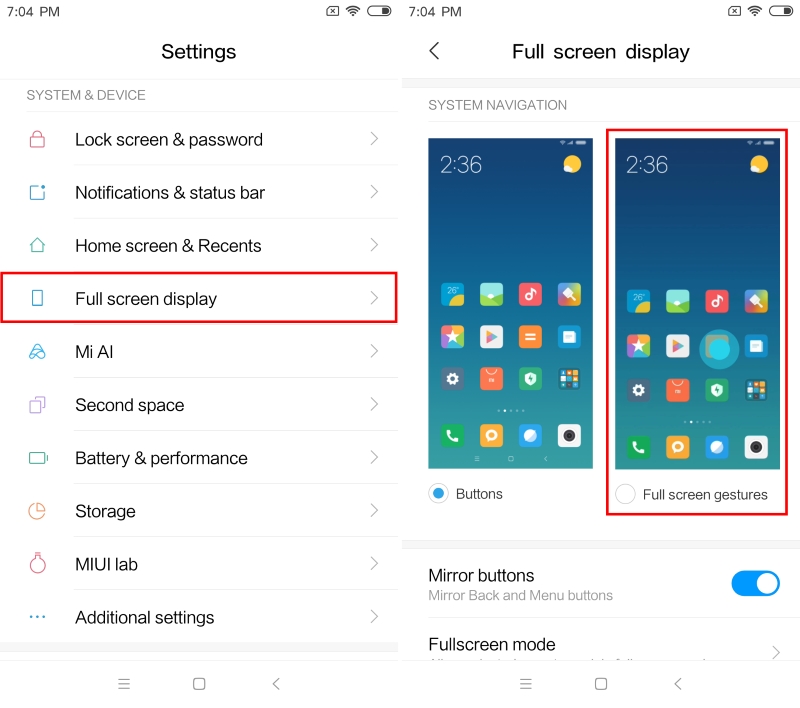 5. And that’s it. Full screen gestures are now enabled on your Xiaomi device running MIUI 10.

Well, that was pretty much it. Considering that Xiaomi’s implementation of gesture navigation is to basically replace the navigation bar, the above method works well by enabling Android’s built-in toggle for soft keys. I’ve been using the gesture navigation on my Mi 6 with a 16:9 display, and it’s just as smooth as my Mi Mix 2. So, what are you waiting for? Go ahead and try the above method on your device, and share with us your experiences in the comments down below.