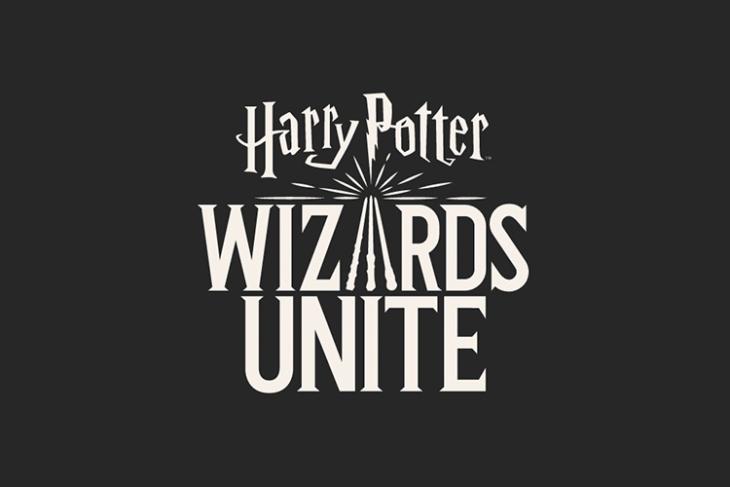 According to a tweet by the official Harry Potter: Wizards Unite handle, the global roll out of the game begins, not on September 1 (thankfully, although how cool would that be!?), but on June 21.

In case you’re not a Harry Potter fan, living under a rock, or both, Harry Potter: Wizards Unite is a Pokemon Go style AR game that makes use of similar mechanics as the insanely popular 2016 hit, Pokemon Go, which was also developed by Niantic Labs – clearly, they’re good at it. The game was earlier released as a beta in Australia and New Zealand (but you could kinda play it outside those regions as well), and now, finally, it’s going to start rolling out globally starting tomorrow.

The worldwide launch of Harry Potter: Wizards Unite begins this Friday, June 21! Keep your eyes peeled and wand ready for more information as the game goes live in your region soon. #WizardsUnite pic.twitter.com/ckk4s4mi8a

It’s important to note that the wording of the tweet makes it pretty clear that the game will roll out in a fashion that’s similar to Pokemon Go’s global roll out – region by region – and so far, the developers are yet to release any information about which regions will receive it first.

Also unclear, is whether a game that’s considerably more complex than Pokemon Go can create the hype that Pokemon Go did back in 2016, but this is a Harry Potter game, and that’s already going to be a major hype-builder for it, so it’s a safe bet to say that it’ll see a lot of players on day 1; whether those players come back to play more later is a different situation altogether.

Either way, get ready to feverishly check the Play Store every few minutes to see if the game has become available. I just hope we don’t have the same server issues that Pokemon Go suffered from for so long when it launched.