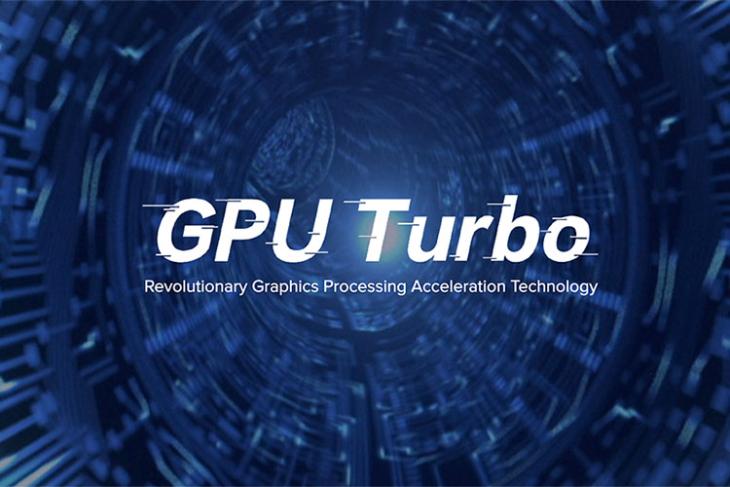 Huawei is on a roll today. After announcing a brand new file system EROFS, the Chinese giant has announced that a new iteration of its GPU Turbo technology — GPU Turbo 3.0 — will soon be rolling out to a bunch of its popular smartphones.

GPU Turbo 3.0 brings even better gaming performance to Huawei’s supported smartphones, and, according to the company’s claims, offers a smooth and seamless performance during gaming sessions, while saving on battery consumption at the same time.

The company also mentioned some numbers around GPU Turbo 3.0, claiming that the new technology reduces CPU consumption by up to 10%, while optimising the performance of the underlying system to provide a seamless gaming experience. The technology, Huawei claims, also reduces frame drops, brings higher average frame rates, and improves touch response, when compared to playing games with the feature turned off.

Huawei has also announced a list of games that support, and are optimised for, GPU Turbo 3.0:

Surprisingly, one of the most popular smartphone games around right now — PUBG Mobile — is not mentioned in the list for reasons unknown. We’ve reached out to Huawei for a comment, and will update this post when they respond.