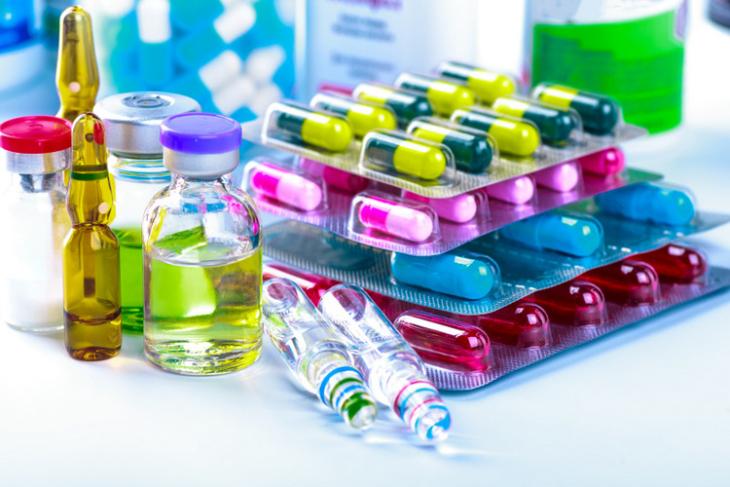 The Indian government has suspended the AarogyaSetu Mitr portal after facing stiff opposition from powerful pharmacy associations. The portal, which promoted online sale of prescription drugs, was vehemently opposed by retail chemists, fearing a loss of business. In fact, the Delhi-based South Chemists and Distributors Association had even approached the Delhi High Court seeking its de-linking from the Aarogya Setu app.

In its lawsuit filed last month, the association alleged that the website acts as a marketing tool for e-pharmacies rather than facilitating better access to medicines for the general population. It claimed that the ‘Aarogya Setu‘ name should not be misused to sponsor the commercial interests of ‘arbitrarily hand-picked entities’. The petitioners also sought immediate closure of the website.

The Center initially argued that the website will help make medicines more accessible to COVID-19 patients. However, as you can see, the site is no longer accessible, and is throwing up a 404 error. It’s not immediately clear as to what changed between then and now, because the case is yet to decided by the Delhi HC.

Aarogya Setu Mitr was an online portal that aggregated all medical services related to COVID-19. It was a standalone website, but could also be accessed via the Aarogya Setu app. It not only listed e-pharmacies that would home-deliver medications, but also offered tele-consultations with doctors. Moreover, it let people get their COVID-19 test samples collected from home. 1mg, NetMeds, PharmEasy and MedLife were some of the e-pharmacies that were part of the platform.