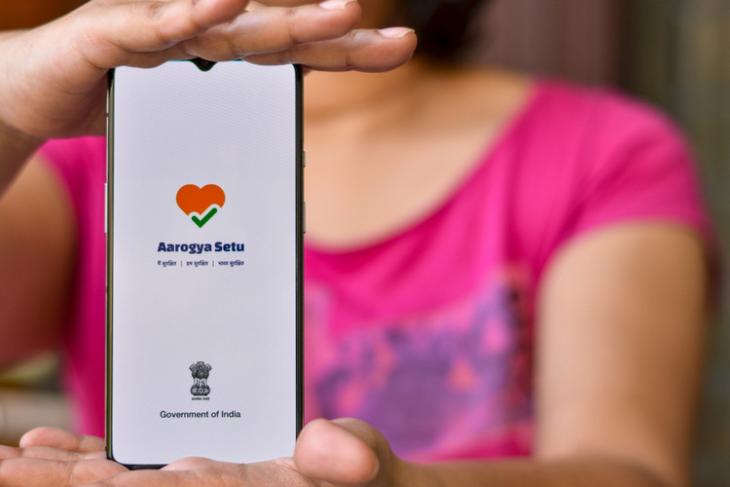 Following protests from privacy advocates, criticisms from legal scholars and a strong recommendation from powerful tech industry body, Manufacturers’ Association for Information Technology (MAIT), the government has backtracked from its earlier order that made it incumbent on all private-sector companies in the country to ensure that their employees install the Aarogya Setu app on their smartphones.

Abhisek Singh, CEO of MyGov and the National e-Governance Division (NeGD), admitted that the government was forced to come up with a new approach after people started revolting against the mandatory installation order following severe privacy concerns raised by noted cyber-security experts. Reports also suggest that some people are coming up with innovative solutions to circumvent the order. Notably, the app had garnered a lot of installs even in the face of privacy shortcomings and insufficient safeguards.

“We want users to feel that they need to download it, and making it mandatory to download was having the opposite effect. There were also some flaws that we were made aware of: in some cases, users kept screenshots of the results of the self-assessment saying they are safe and using it repeatedly; in others, many users deleted the app after downloading it” said Singh.

Interestingly, the central government is now leaving it up to the states to enforce the order, saying that “it is within the legal framework” for states to make it mandatory. Meanwhile, the app is already mandatory for people traveling by trains and Indian nationals arriving from foreign countries by flights as part of repatriation missions.