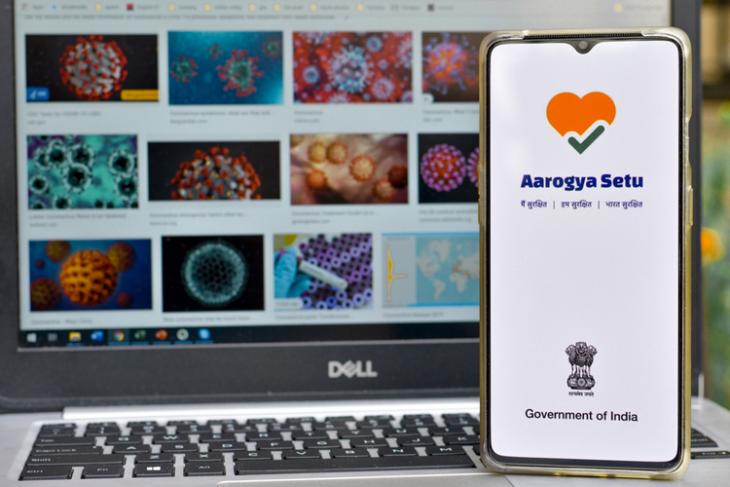 The government’s directive mandating the installation of Aarogya Setu on every smartphone in the country is “utterly illegal”, according to former Supreme Court Judge, B. N. Srikrishna. In an interview to The Indian Express, Justice Srikrishna expressed his surprise at how the government could pass an order that goes against all existing privacy laws in the country, saying: “Under what law do you mandate it on anyone? So far it is not backed by any law”.

Best known for heading the commission that investigated the Mumbai riots of 1992-93, Justice Srikrishna also chaired the committee that came out with the first draft of the Personal Data Protection Bill in 2018.

According to him, the recent Home Ministry directive making the use of the app mandatory for all public- and private-sector employees in the country does not have sufficient legal backing. “These pieces of legislation — both the National Disaster Management Act and Epidemic Diseases Act — are for a specific reason. The national executive committee in my view is not a statutory body”, he said.

The judge also came down heavily on the recent Noida Police directive that threatened citizens with jail-time for not installing the app on their device(s). According to him, “The Noida police order is totally unlawful. I am assuming this is still a democratic country and such orders can be challenged in court”.

Justice Srikrishna is one of the many prominent citizens speaking up against the mandatory installation of the Aarogya Setu app that has already been alleged to be leaking private user-data of tens of millions of people around the country.

Stung by criticism from various quarters, the government on Monday issued a new set of guidelines called the Aarogya Setu Data Access and Knowledge Sharing protocol for storing and processing data collected through the controversial app.