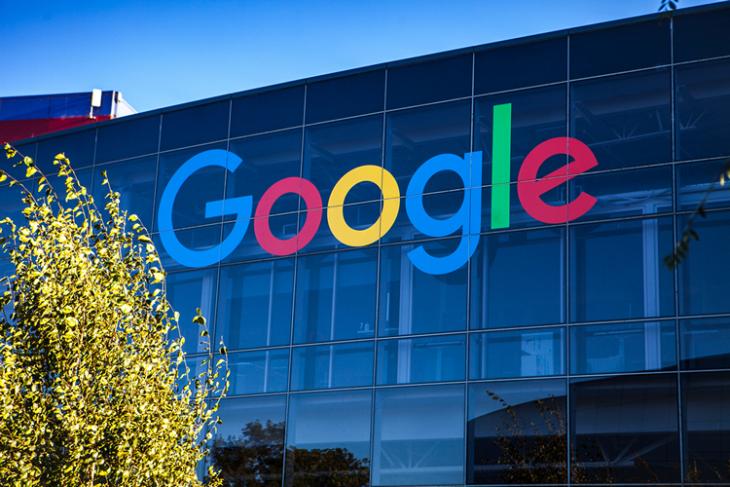 Google has denied the claims that its search engine is “biased towards any political ideology”, thus responding to US President Donald Trump’s accusation that those search algorithms are designed to silence conservative voices.

“When users type queries into the Google Search bar, our goal is to make sure they receive the most relevant answers in a matter of seconds. Search is not used to set a political agenda and we don’t bias our results toward any political ideology,” Efe quoted Google as saying in a statement.

The firm said that “every year, we issue hundreds of improvements to our algorithms to ensure they surface high-quality content in response to users’ queries. We continually work to improve Google Search and we never rank search results to manipulate political sentiment.”

In a series of Tuesday morning tweets, Trump had said that “Google search results for ‘Trump News’ shows only the viewing/reporting of Fake New Media.”

Trump provided no further details on the matter, but he appeared to base his remarks on an unscientific study by PJMedia, a conservative opinion blog, that came to the conclusion that most of the search results in searches performed on Google for Trump-related issues come from what the blog deems to be left-wing publications.

The President has frequently criticized coverage of him and his administration by the big media outlets, but so far he has not fully turned his attention to Internet giants such as Google.

Asked to elaborate after Trump’s tweets on the administration’s views on potential regulation of the search giant, Lawrence Kudlow, the director of Trump’s National Economic Council, said, “We’ll let you know, we’re taking a look at it.”

Republicans have criticized social media sites such as Facebook and Twitter over their treatment of conservatives on their platforms. Last week, the president accused social media platforms of “silencing millions of people”.

Earlier in the month, Trump also claimed that tech companies are “totally discriminating against Republican or Conservative voices”, pledging that his administration “won’t let that happen”.