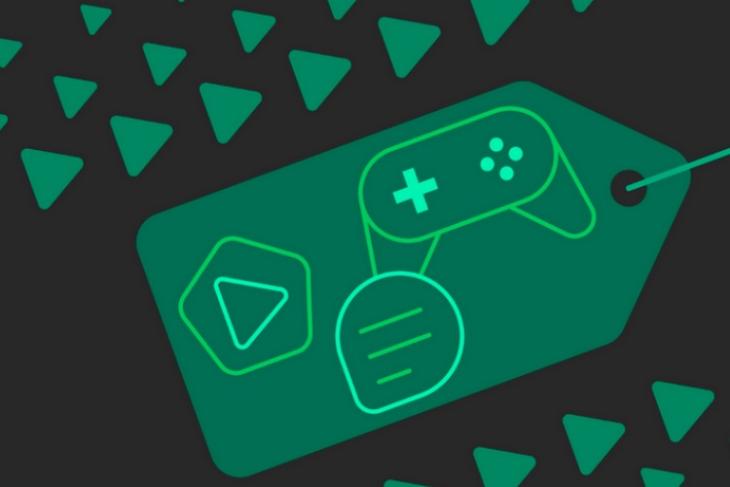 With e-commerce companies and brands announcing deals on everything from Windows 10 software and PC games, Xbox and PS4 titles, Google has announced a Black Friday sales fest of its own for Google Play. Listed below are the Black Friday deals on games, audio books, movie rentals, etc. which are now live on the Play Store. 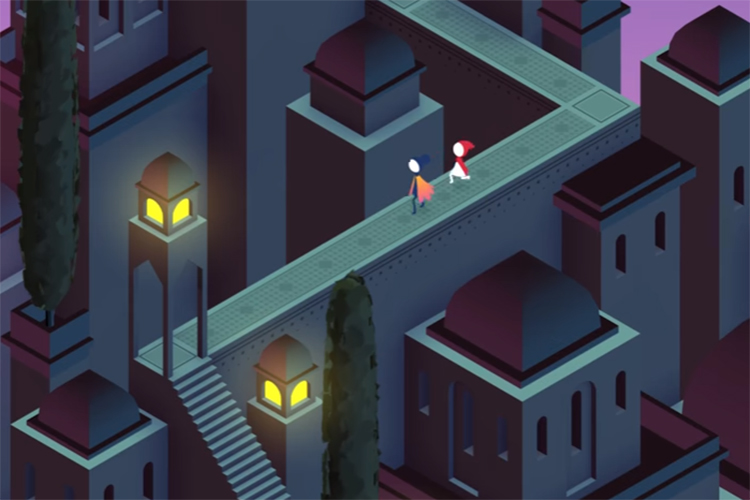 In addition to hefty discounts on games, you can also get in-game content at reduced prices for titles such as Dragon Ball Z Dokkan Battle: Monument Valley and Harry Potter: Hogwarts Mystery among others.

In addition to games, Google is also offering discounts on a wide range of audiobooks such as Never Never by James Patterson, The Chemist by Stephenie Meyer and The Alchemist by Paulo Coelho among others. However, if audiobooks are not your thing, you can also get ebooks at some hefty discounts. 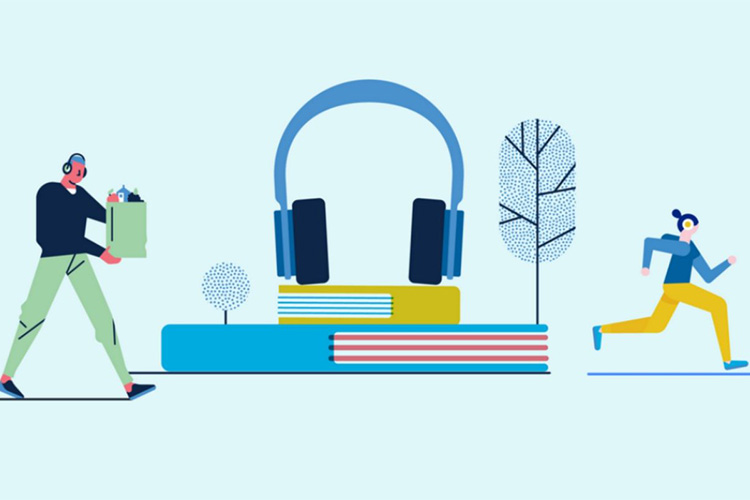 Additionally, you can also score discounts on subscribing to Starz at just $5 per month for three months, and 40-50% discount on subscription for services such as Headspace: Meditation & Mindfulness, Fabulous: Motivate Me! Meditate, Relax, Sleep and Run with Map My Run among others.

As for movie buffs, Google will let you stream any movie in the Play Movies directory at just $0.99 on Thanksgiving Day which falls on November 22. There will also be a catalog of movies which can be rented for just $5 during the Black Friday sales fest as well as discounts on a wide range of films and TV shows such Game of Thrones, American Horror Story and Teen Titans Go! to the Movies among others.

Do keep in mind that the Google Play Black Friday deals are not universal and differ from region to region, and also, ends in a few days from now, so you better hurry.