Skip to content
Home News Xbox One Black Friday Deals: Get Up to 40% off on AAA Titles 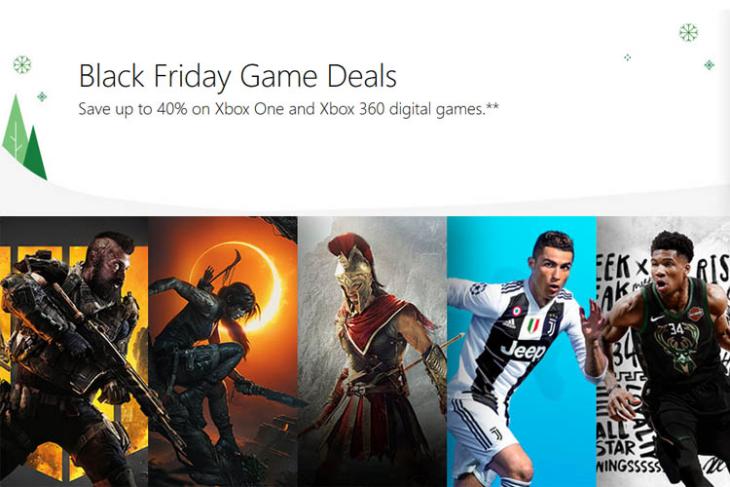 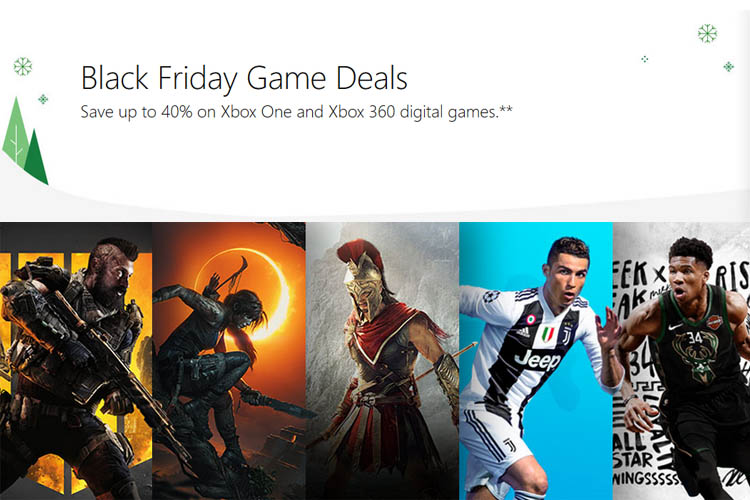 Just like PlayStation’s Black Friday Deal list, Xbox One users are also in for a treat as most of the newly launched AAA titles like the Assassin’s Creed Odyssey, Shadow of the Tomb Raider, etc. are on sale.

There are a ton of games on sale, so if you feel like spending more money, then be sure to stop by Xbox Store and check out the entire collection.

In addition to the Xbox One games, it’s also a great time to buy the Xbox One Game Pass, and get unlimited access to 100+ Xbox One and Xbox 360 games on Xbox One for a minimal monthly price. It’s available for as low as ₹50 for a month.