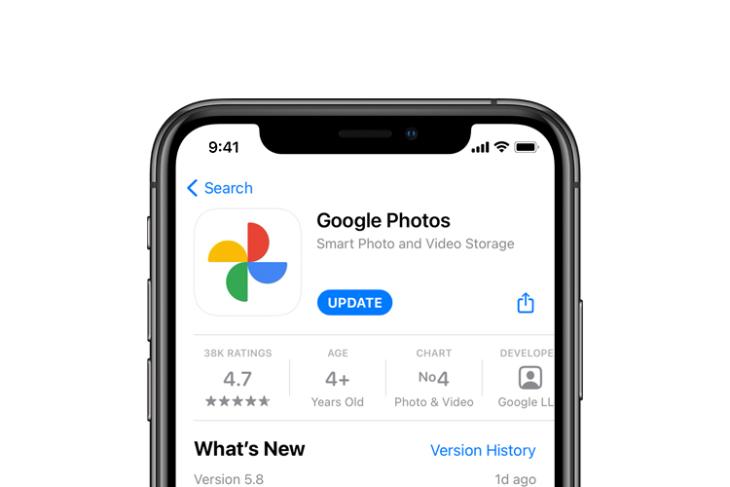 Google Photos may be working on a new editing interface on Android, but the app isn’t leaving iOS behind either. The Google Photos app on iOS now has a more powerful video editor than it did before.

If you try and edit a video within Google Photos now, you will see options such as adjust clip length, adding filters and more. It now even offers granular controls for lighting, and colour as you can see in the screenshots below. 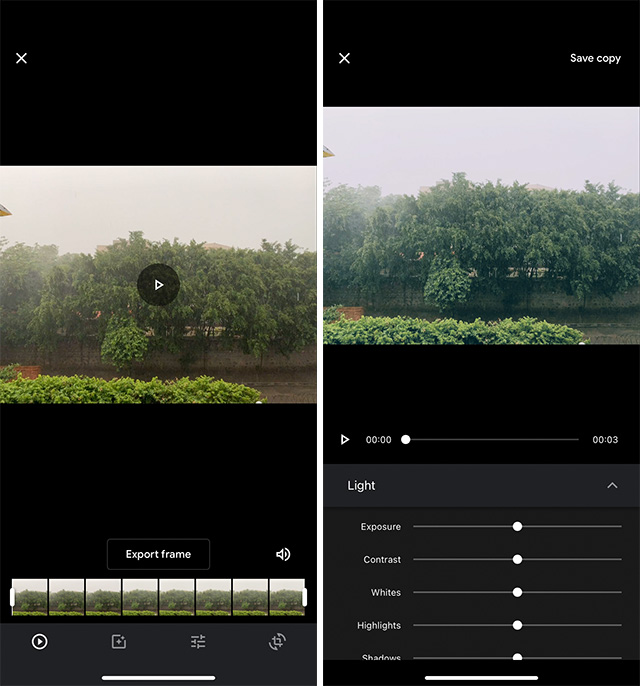 Lastly, there’s the crop feature as well. Similar to most other iOS video editors (including the iOS Photos app’s built-in video editor), this feature will let you either crop in free-form, or you can choose a preset. These presets are great for times when you need to ensure your video is in a perfect 1:1 or 4:3 aspect ratio.

As I mentioned, the options here aren’t much of a game changer considering the iOS Photos app already has these video editing features. However, if you’re someone who uses Google Photos as their primary gallery app on iPhone or iPad, this is definitely something that will excite you.

In case you’re not seeing the new editor on your iOS device you should check for an update in the App Store. The feature has been officially added with Google Photos v5.8. So make sure you’re on that version in order to use the feature.