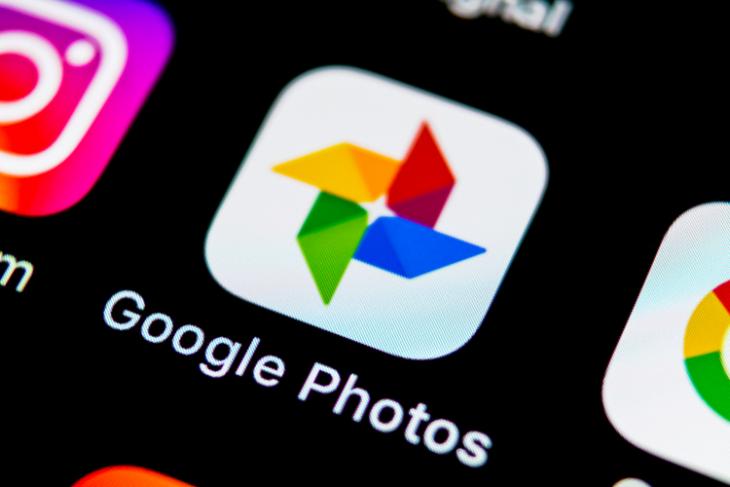 The Google Photos app will apparently soon allow users to remove the audio from any video. The discovery was made by noted software reverse engineer, Jane Manchun Wong, who is believed to have found the experimental feature following an APK teardown of the Google Photos app. While some apps already offer the feature on both Android and iOS, the fact that Google is also looking to implement it in its popular gallery app, is certainly a welcome move.

The Google Photos app already offers some basic editing options, including rotating, trimming and exporting individual frames, but the upcoming option will certainly make it more useful for users trying to quickly upload something to social media without worrying about anything said in the background. As can be seen from Wong’s tweet, the ‘Edit’ option on the Google Photos app will now have a ‘mute audio’ option on the bottom left.

Google Photos is working on the ability to remove audio from videos pic.twitter.com/BDxOapsvgr

Google Photos has been introducing a number of new features of late, including the ability to manually tag people in photos within the app. The app, last month, also got a relatively minor design tweak that removed the hamburger menu from the top left corner and relocated the search option to the bottom.

Coming back to the new feature, it’s worth noting that it is still in an experimental stage, which means there’s no guarantee that it will ever make it to a stable build. However, given that it is a really useful feature that is already available in a bunch of other apps, it will be nice to see it in Google Photos sooner rather than later.