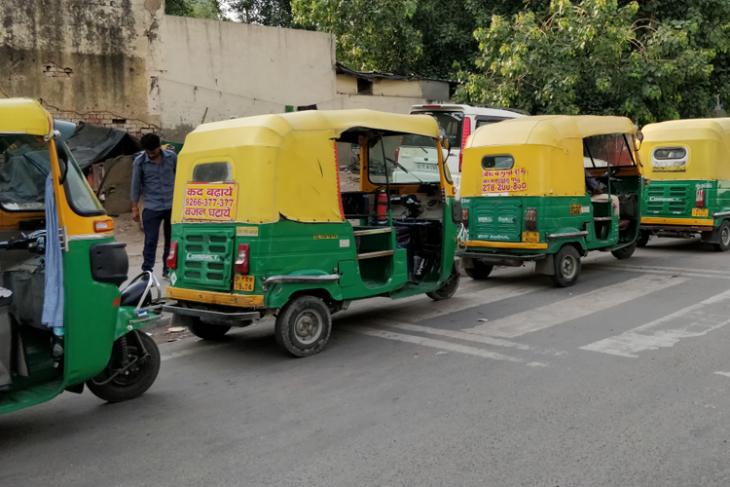 The main intention of this step is to reduce the congestion caused in the roads of Delhi due to a lack of marked halt-and-go stands. Notably, most of the autos are found in crowded localities which end up causing a traffic jam.

As per reports, the government started the initiatives to make this possible back in July and formed district-level committees to spot autorickshaw stands. The control then got passed to the Public Works Department and the District Magistrates to install signboards on these identified auto stands.

The marked locations are not limited to the Google Maps app. In fact, they will be available on the websites of the Delhi government, Delhi Transport Corporation (DTC), and the Delhi Metro Rail Corporation (DMRC).

North-West Delhi consists of the most number of marked auto stands while the lowest number of auto stands are present in the New Delhi district. These auto stands will be a relief for auto drivers too as they will now have a proper place to halt the autos and they can avoid getting fined by the traffic police department.

As the transport minister has stated, the feature will be live on Google Maps within three weeks. If you’re from Delhi, do not forget to look out for the feature sometime in January to make your auto-rickshaw rides seamless.