Beebom
Home News Google Duo Now Lets You Call Contacts Who Don’t Even Have the... 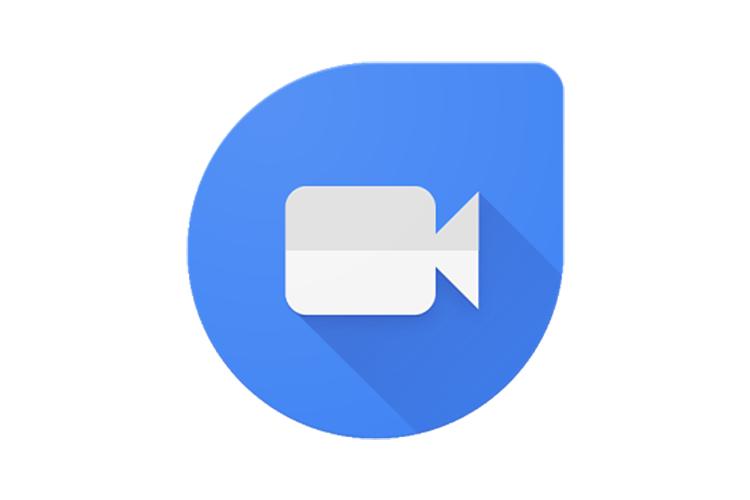 Google seems to have grand plans for Google Duo. The company recently unveiled smart displays at CES 2017 that are typically Google Home counterparts with screens. The displays will obviously serve the purpose of video calling and Google Duo, undoubtedly, is the choice of application that will accomplish it.

Although Google Duo has always fallen short of being the favorite video calling application for most Android and iOS users, Google is adding a new feature to help the app get more visibility. Starting today, you can call your even those contacts via Duo who do not have the app installed on their phones. First pointed by Redditor “turdbogis”, and reported by Android Police.

When you call contacts who do not use Duo or have never even registered for it, they’ll be greeted like an overlay screen which resembles the interface of an incoming Duo call. Users at the receiving end can answer the call by dragging up the camera icon, and after accepting the call, can toggle between cameras, mute the mic, and end call normally. The feature also works in case of audio calls. Once the call is ended, users are prompted to install Duo but the choice is completely theirs.

So how does this work? The magic potion behind the somewhat intrusive (if you’re not fond of people video calling you just for the sake of it) feature is a Google Play Services addition called “App Preview Messaging” which came into being with Google’s messaging app, Allo, which uses Google Assistant‘s smarts to make conversations more enjoyable. App Preview Messaging is a module which allows messengers to send messages to users who do not have that specific messenger installed so that no important communication goes amiss.

As of now, the only apps to use the feature are Allo and Duo, despite Google’s promise of releasing the API to third-party messaging applications like WhatsApp, Skype, etc. The possibility isn’t ruled out completely and Google might be waiting to test the reliability of the feature with its own apps before shooting it out to other developers. On the contrary, it could just be another attempt by Google to exploit its position as the owner of Android. We leave that for you to ruminate.

First day back at work, time to kick off our 2018 #GoogleDuo roadmap!
Coming soon, smart displays with Duo video calls via #GoogleAssistant:https://t.co/Dkx9TopV1v

Nonetheless, Google is sweating out the bugs and flaws from the app to make it get in good shape to take on others, especially WhatsApp. Justin Uberti, the lead engineer behind Google Duo, recently announced the “roadmap for 2018” which includes features like group calling and the welcome addition of Google Assistant.