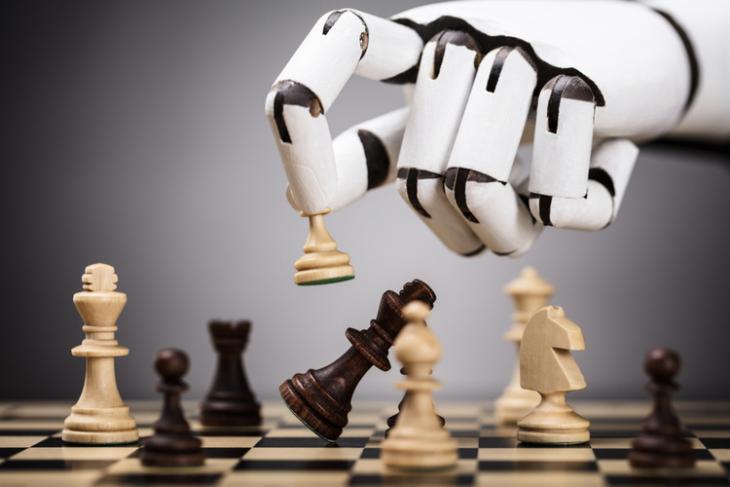 Apart from offering internet connection via hot-air balloons, Google’s parent company Alphabet has also been working on artificial intelligence applications for some time now. Its AI division, DeepMind, has created some pretty advanced machine learning algorithms in the past. Now, the DeepMind team has managed to build a first-of-its-kind algorithm that enables an AI to win games even if it does not know the rules of that game.

Earlier this year, we saw DeepMind create an AI that can beat any human in all of the 57 Atari 2600 games. Nonetheless, that one needed to train itself by watching gameplay videos of the Atari games.

However, the team’s latest model, MuZero, is a unique AI algorithm that can play a game and even win it without knowing the rules of it. Pretty cool, right? MuZero can essentially learn the rules of the game while playing it in real-time. And once it understands the set of rules of a game, it delivers better results.

The AI actually looks at three things while playing a game of which it doesn’t know the rules. They are:

So, after observing these three things, the algorithm tries to come up with a possible winning strategy for the game.

Now, DeepMind created this powerful AI not just to make it play unknown games like Ms. PacMan or Chess. The primary goal of the team is to develop an AI that will be able to take its own decisions in a real-life situation without knowing the rules that dictate it.

So, the team is aiming to keep developing more and more advanced algorithms to implement them in various sectors of the real world. Is this the start of Skynet?