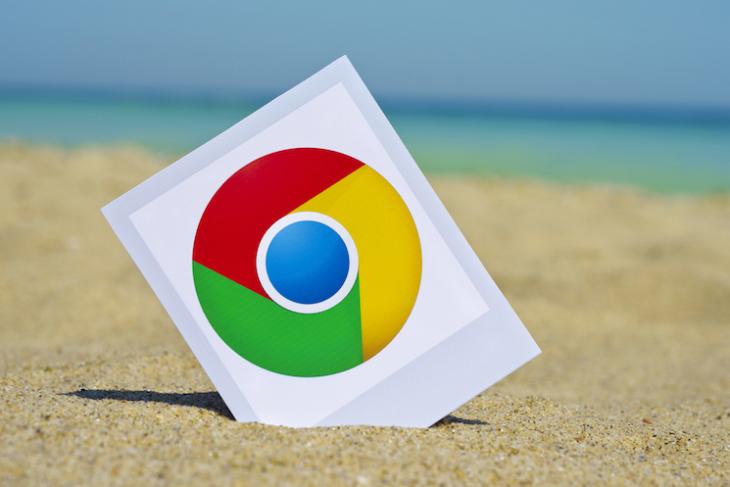 Google has updated its Chrome web-browser with an important feature that makes it easier for users to control audio and video. The browser now has a global Media Hub that can be accessed by clicking on the music icon at the top-right corner on the address bar.

According to Google, the new media hub will enable users to manage audio and video playback right from the current tab without interfering with regular workflow. The feature has just started rolling out to the stable channel on all desktop platforms, including Windows, Mac and Linux after being originally introduced on Chromebooks last August.

As can be seen from the embedded GIF, the UI design is meant to remain as inconspicuous as possible so as to minimize any disruption to the users’ workflow. According to the company, “the new media hub helps you to be more productive by bringing all your media notifications to one place and letting you manage each audio and video playback, without having to navigate any tabs”. It’s worth noting though, that support seems to vary from one platform to another, with TechCrunch pointing out that YouTube seems to have more extensive control options that Spotify.

The Media Hub is the latest in a series of media-oriented features that the browser has been rolling out in recent times. As pointed out by the company on its official blog, some of the other notable additions in recent times include support for media hardware keys for easy access to media, and the Picture-in-Picture extension and API to help users with multitask in their browser. The company promises to introduce more such features in the days ahead, so it will be interesting to see what else the company has in store for us going forward.