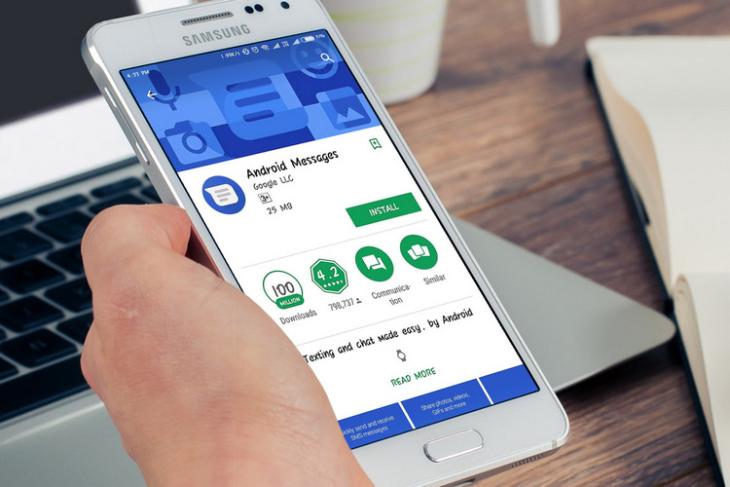 With Google planning to phase out Allo in the near future, the company is apparently bringing one useful functionality from the ill-fated chat app to Android Messages.

The tech giant is apparently testing the integration of Google Assistant with its native Android messaging app, although, according to XDA, only the suggested messages feature work for now (there’s apparently no support for voice commands just yet).

It’s worth noting that the new feature will be different to ‘Smart Reply’ which is already present in Android Messages. Google Assistant in Android Messages will work similarly to how it works on Allo, showing users suggested messages to answer their queries, but they won’t be able to interact with Google’s intelligent digital assistant verbally.

Google has been talking major steps towards making Android Messages the default catch-all app for messaging across its platform, replacing Allo, Hangout and others. The company has already been pushing the app’s ‘Chat’ features in countries that already have RCS (Rich Communications Service), and Google plans to expand it to more markets in the future.

As part of its plans to make Android Messages more appealing to users, Google has been showering the app with new themes and other UI-related features of late. The app has already received a Material Design refresh and the much-awaited dark mode just this month, although, a new update last week seemingly rolled back those changes for some reason.

Either way, it will be interesting to see if Google will finally be able to do with Android Messages what it previously failed to do with its other messaging apps, especially as long as its RCS doesn’t become more widely available around the world.