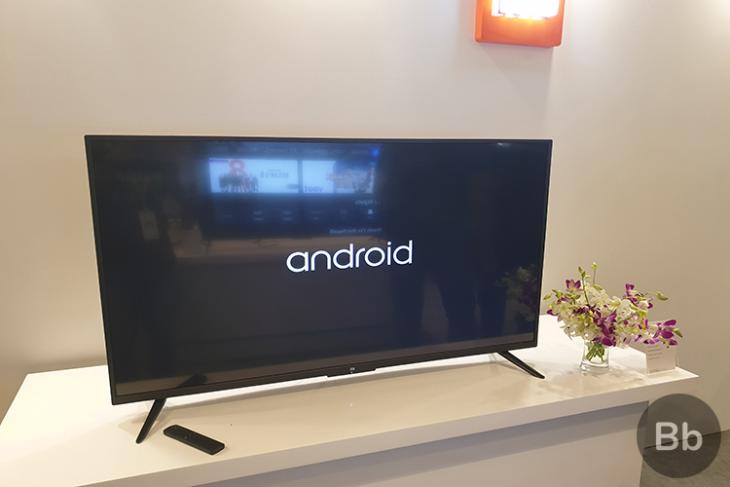 Google has been steadily adding support for regional languages to the Assistant in order to make it more useful for users who might prefer conversing with the Assistant in their local language instead of using English as the default. While the Assistant on smartphones supports quite a number of languages, the same isn’t true for Android TVs so far.

Now, the Mountain View giant is finally adding two more languages to the Google Assistant on Android TVs — Hindi and Vietnamese. With the addition of these new languages, users in India and Vietnam who have so far had to use English to use the Assistant on their televisions can finally switch to these regional languages instead.

It’s important to note that while Google has started rolling out support for these two languages already, it could take some time before the language options become available on your Android TV. Also important to note is the fact that the Assistant on non-Android TV smart TVs, such as ones from third party manufacturers may or may not support these new languages yet. The TV manufacturers might have to ship an OTA update for their respective TVs in order to bring support for Hindi and Vietnamese to the Google Assistant on their hardware. We haven’t tested out the Google Assistant on non-Android TVs for this update, so we can’t independently confirm whether the feature is available on these TVs right now. However, if you’re using a non Android TV smart TV, let us know what language options show up for you.

According to a Google Support answer about supported languages on TVs, LG manufactured televisions currently don’t support Hindi and Vietnamese, while TVs made by other manufacturers only support English as of now.